DO you know how to play the opening? || King Safety

In the previous two Wednesday columns you had learnt the importance of controlling the centre and developing your pieces quickly towards it. It’s time we move on to the third strategy of the opening stage which you must absolutely focus on: King safety. Keeping your King safe should be one of your primary objectives while playing your chess games.

“Modern Chess is too much concerned with things like pawn structure. Forget it, Checkmate ends the game”

Your objective in a game of chess is to checkmate the opposing king. The strategies and tactics that form the part of your chess studies are the tools you have to use to checkmate the king. Logically speaking, you must have understood th at if checkmating your opponent’s king is imperative, so is to safeguard your own king!

Imagine yourself as a king of an army going to war. Does it make sense to you to fight for your dear life in the battle field while your army men take a nap back home?

Have a look at this little gem. Both the players are considered legends in chess history. Black is certainly a better player than he showed in this game. Nevertheless, it doesn’t matter if you are a good player or not. You will lose anyways if you play bad chess.

Black attacks the centre with the idea of ...Qa5 check.

You must observe how Black is losing time by moving out his queen so early in the game. White in the mean time has managed to develop a Bishop.

White King has castled. Black has his King struck in the centre, is behind in development mainly because he has been running around with his queen. 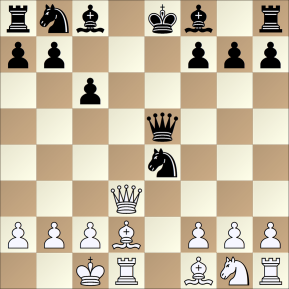 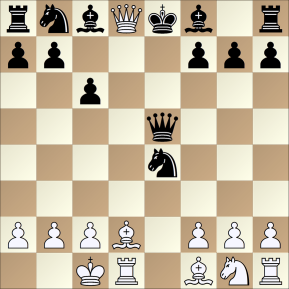 You must keep the squares around your king safe.

You must understand that keeping the king safe is not just a one move activity. It is a long lasting investment you have to make in order to make sure that you don’t lose.

This next game is famous in chess literature as the game of the 20th century. Bobby Fischer was an upcoming junior when he played this game. It is widely regarded as one of the finest performance a 13 year old chess player has ever displayed. Have one deep look at this absolute gem. 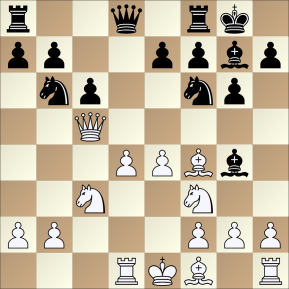 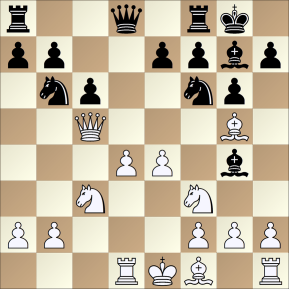 You should not move the same piece twice in the opening! Nevertheless, white does carry an idea of playing d5 at some point. 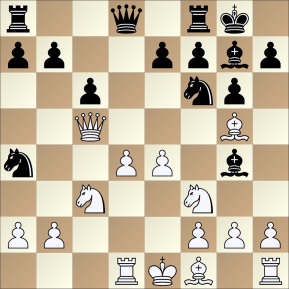 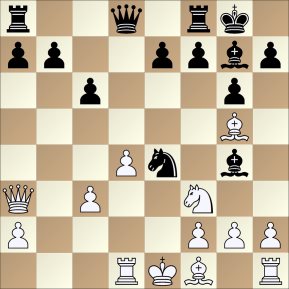 White's king is struck in the middle of the board due to his faulty development. Black pieces begin buzzing around the poor monarch. 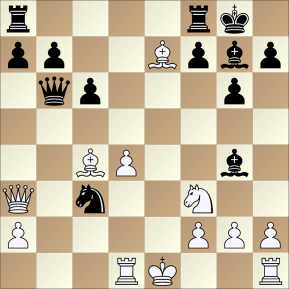 White must have presumed that this move saves everything just in the nick of time. Bobby proves otherwise. 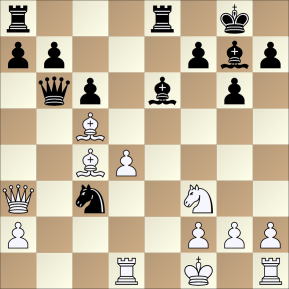 A queen sacrfice, one of the most famous ones ever made.

White, although looks to be ahead in material, is being completely dominated upon by the black pieces. White's king position is a picture of pity.

Formation of a mating net.

A justified end to the game, considering how shamelessly white treated his king. Points to remember: 1. It is justified to sacrifice material in order to claw your way to the opponent's unsafe king. 2. Use your pieces optimally to control squares around opponent's king. 3. Control important central squares and you shall reap the benefits.

The square which you choose to place your king on in the opening stage plays a very important role in the middle game and in certain cases even the endgame. Imagine both the kings have castled in opposite directions. How will you choose to attack?

Have a look at another Bobby Fischer game where the opening witnessed a super sharp dragon variation. 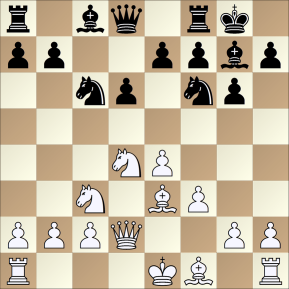 This is a standard position out of the Sicilian Dragon opneing, one of the sharpest lines in chess theory. 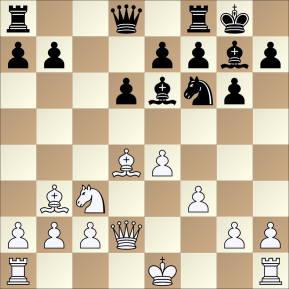 You must try to evaluate the position here. Both kings have castled in opposite direction. Therefore, it is obvious that there will be a 'pawn storm' on both sides of the board. White has a firm control of the d5 square which is a very important detail to remember.

( Bxb3 5.cxb3! and there is absolutely no semblence of attack on the white king.) 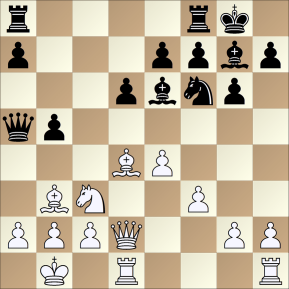 Simply tucking the king away to safety. 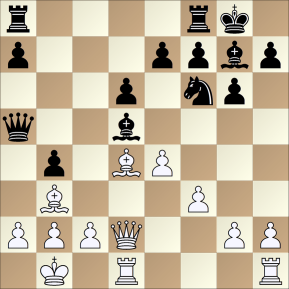 7.Bxd5 ( 7.exd5! blinding the black queen from eyeing the kingside.)

all said and done on the queenside, white begins his almost mechanical attack on the black king.

of course, what elese? 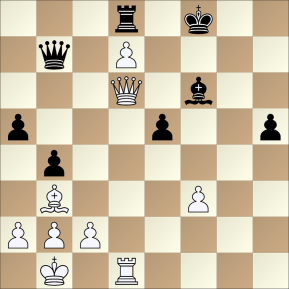 Points to remember:
1. You must observe how Fischer played moves like Kb1 to make sure his king was absolutely safe.

2. You have to attack the king by using your pawns when the kings are castled in opposite directions. These are called pawn storms.

That's it on the opening series folks! In a short interval, we'll commence the 'golden rules in middlegame column.   To recap the golden rules:-

1.Develop your pieces towards the center

3. Keep your king safe or nothing else will matter.

That's it for today! Do share your questions, comments and feedback. If there is any particular topic you like to be covered, do let us know!

3
DO you know how to play the opening? || Rapid Development
Hello everyone! this is IM Srinath, and I am back again with the basics of opening strategy.  In the second article of this series published last Wednesday, you lear...
by yodhaa on Nov 19, 2014

2
Controlling the Center | Opening strategy
Hi everyone! this is IM Srinath, and I am back again with the basics of opening strategy.In our introductory column last Wednesday, you had learnt the three main strategi...
by yodhaa on Nov 12, 2014

6
DO you know how to play the opening? || Wednesday column 1
Hello everyone! This is IM Srinath here and I'll be writing about the 'general rules of openings' every Wednesday! This series of articles will help beginners, and interm...