Hello everyone! This is IM Srinath Narayanan here, with another interesting Friday column!

The previous week, we examined examples when the lower rated players got opportunities, but failed to utilise that. This week, we’ll look at some examples where grandmasters make some really simple mistakes.

In the first game, GM Panchanathan gets a very big advantage, and seemingly begins going on ‘auto pilot’. He would’ve won 99 times out of 100 attempts from a position like that, but this game was an anomaly.

In the second game, Black is up to the challenge against his grand master opponent and takes his chances fully. Scroll below to find the first game! 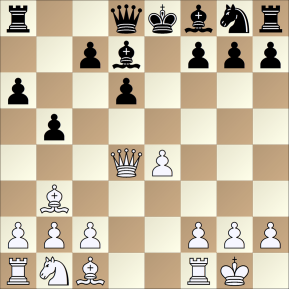 White is already eyeing towards the 'weak' c7 pawn. 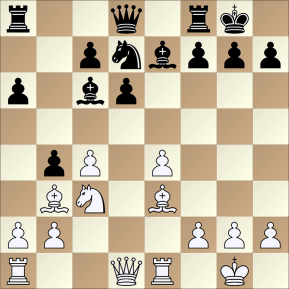 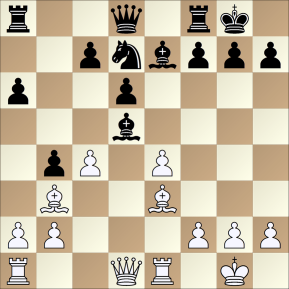 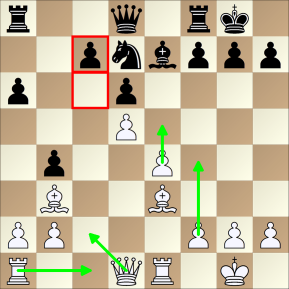 The pawn structure in this position is quite similar to Benoni, except that it's a much better version of Benoni for White. Black won't have the c7 weakness in the Benoni as the pawn will be on c5.

Quite typical in Benoni structures - breaking through in the center. After White prepares this fully, Black will be helpless to prevent this.

Also giving the option of something like Rec2 or Bb5-a6. The 'principle of two weaknesses' 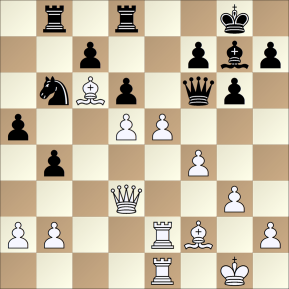 'Black holes' are easier to explain than such 'Blackouts'. 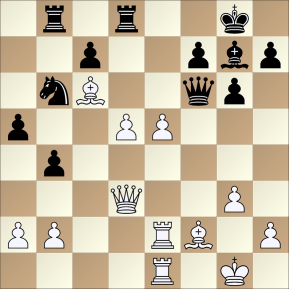 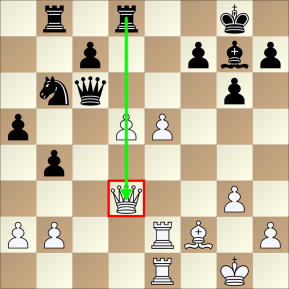 1.Pay attention till the last minute regardless of whatever the position.  "It ain't over until it's over"

In the next game, Black reaches a good position when White capitulated.

Unlike the previous game, White isn't clearly better before the inexpcliable blunder. 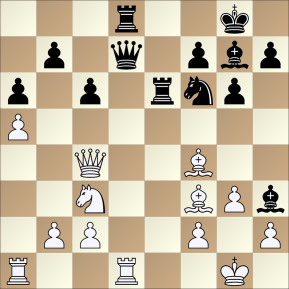 So what did we learn?

It's fun playing higher rated players and grandmasters.  It's always an opportunity, because they're not too big to hit, but they're too big to miss.  Always stay alert for opportunities, and you'll usually always get them.

It's also very important for grandmasters to take everyone seriously and give respect to their opponents.  Especially more so if their opponent is 9 years old!

That's it for this week's David vs Goliath.  Do you've any such interesting games to contribute? Feel free to share in the comments below!

1
Trust, but verify! part 1
Hello everyone! This is IM Srinath Narayanan here, with another interesting Friday column! In the last two weeks we saw some very impressive 9 year olds defeating grandma...
by yodhaa on Nov 21, 2014