Hello everyone! This is IM Srinath Narayanan here, with another interesting Friday column! In the last two weeks we saw some very impressive 9 year olds defeating grandmasters in clean games.

In this article, we shall focus on some 'missed opportunities’.  Let's start off with a famous position that's likely to have been pubilshed in 100's of magazines around the world. 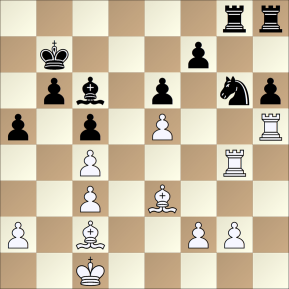 White just played 1.Kd2 here.  Can you see what arguably two of the best players in the wold missed?

In the next game, we look at a game of another 9 year old.  I was not up against a impressive grandmaster, however in 2003, grandmasters were much rarer than today and my opponent was probably among the top 50 players in the country. 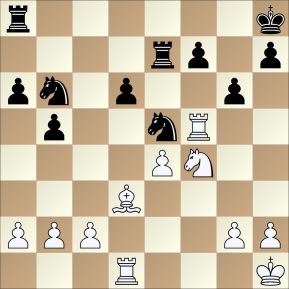 White just played 1.Rf6 in this positon.  What do you think Black should play?

In the next game, the 12 year old me gets star struck by the Ukranian grandmaster and this affects my play severely.  The comments for this game were written in 2006, when I was 12 years old, and it's quite interesting to see the comments.

This was quite unexpected for me.

I don't like this because, now I have to play positionally 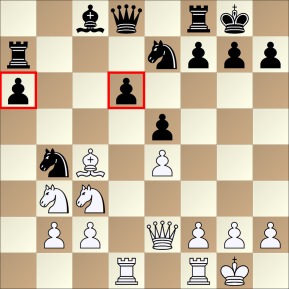 I thought this Bishop would be useful to attack the weaknesses 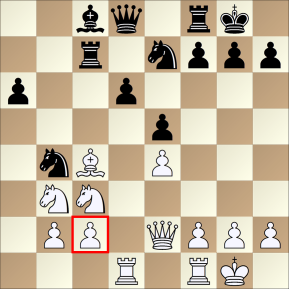 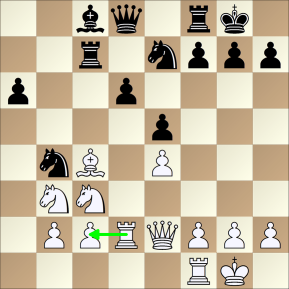 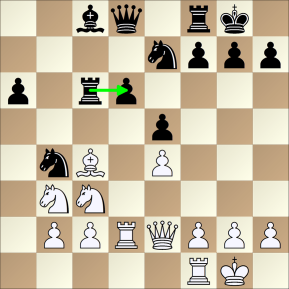 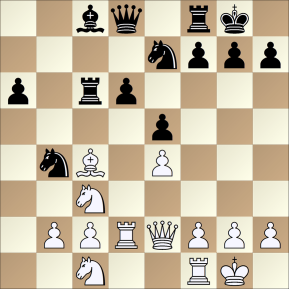 Here I thought I win a piece by force but didn't 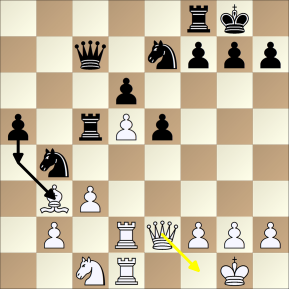 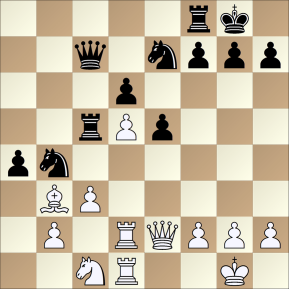 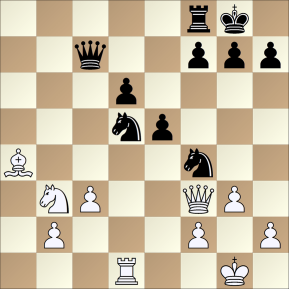 I had missed this 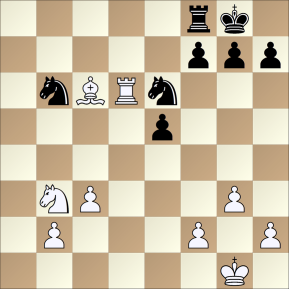 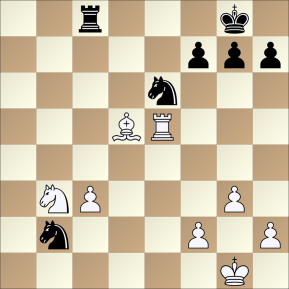 While it seems almost absurd to include a world championship game in an article full of kid’s games, I want to stress on the fact that people make such mistakes even at the highest level.

While there can be multiple reasons attributed to this, one of the reasons why such misses happen is simply because we don’t pay ‘attention’. We don’t pay ‘attention’ because we don’t believe that such good players are capable of committing such errors. This is best summed up by the ex-World Champion Anand’s words “When you don’t expect a gift, you don’t look for it” However this provides clear evidence that disproves that.  Human players of all levels make mistakes, give chances, and if we're alert enough, it just might be our lucky day ;)

While such gifts are quiet rare, they probably happen more often than we think that it happens. It pays to keep our eyes open for such opportunities and always stay alert and attentive. Everyone makes mistakes, everyone gives opportunities and as always, anyone can defeat anyone from any situation!

So, pay attention and be fully alert during the game and we might discover a lot more opportunities than we previously thought we had!