The Petroff-defence. An opening that was long considered to 'refute' 1.e4, but nowadays the attention has moved to the Berlin Wall as we have seen in, for instance, the game Dominguez-Nakamura two rounds ago.

It is this system that has posed most problems for Black as of late, despite the almost symmetrical position!

Basically forced, since Ng5 was threatened. It did take So around 40 minutes to make this move and though this is too long, it makes sense as well. One can't move pawns backwards and whether the weakness on d6 will be a big issue here had to be carefully assessed. 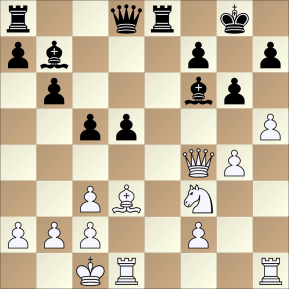 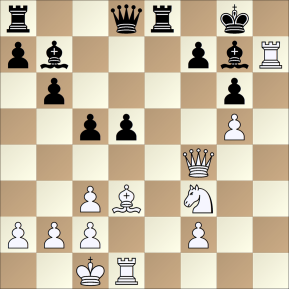 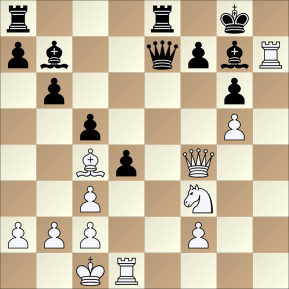 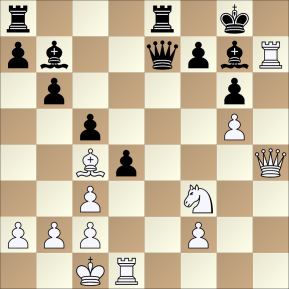