Games between Van Wely and Giri are always interesting. Though Anish can now comfortably be considered the number 1 player of the Netherlands, Van Wely still enjoys teaching his young compatriot some lessons from time to time!

The Trompovsky is rare in elite events but Van Wely has ventured this move before, against the same opponent and in the same tournament! It is interesting to note that Richard Rapport also used the Trompowsky in his game against Levon Aronian. Are we seeing a revival?

4... Qxf6 5.c3 d6 ( At this point Black's options are largely a matter of taste. A completely viable alternative is d5 since after 6.e5 Qd8 Black has a rather favourable version of the French opening.)

6.Bd3 e5 7.Ne2 ( 7.Nf3 would be a serious mistake. White has given up his bishop and has to act energetically in order to justify that decision. By developing his knight to e2 the advance f2-f4 is prepared.)

8.O-O Be7 9.f4 O-O 10.Nd2 exd4 11.Nxd4 ( I was a bit surprised that 11.cxd4 did not appear on the board but I was wrong. With11... c5 Black immediately challenges the centre. By taking back with the knight Van Wely makes h5 available for the queen and is aiming at active play against the enemy king.) 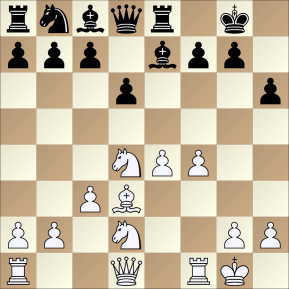 ( After this move Black already finds himself in a difficult position.11... Nc6 was preferable.) 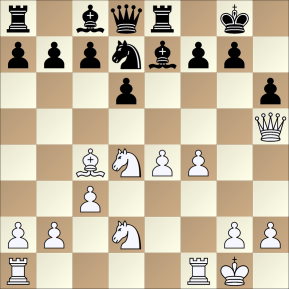 Powerplay! The rook is now forced to make a sad retreat.

White's position is overwhelming, perhaps winning in a higher sense. 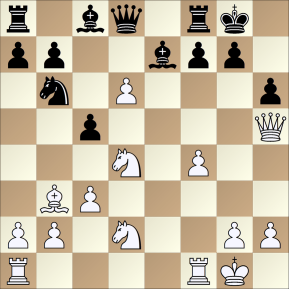 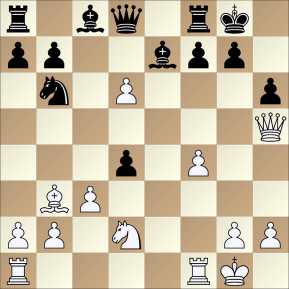 Both captures on d6 were better! We now enter a forced sequence of moves. 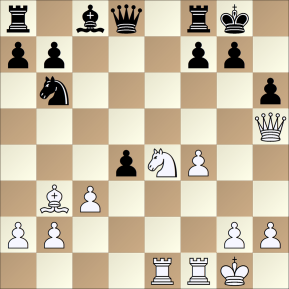 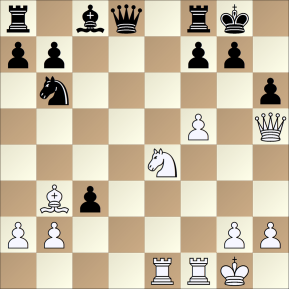 ( There was little wrong with the modest 20.bxc3 but Loek has correctly assessed that he has a mating attack and does not need to bother about pawns.) 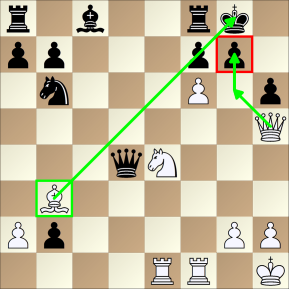 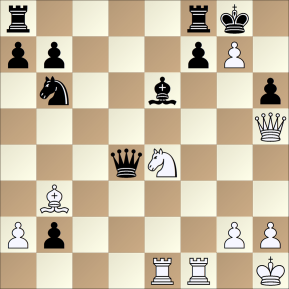 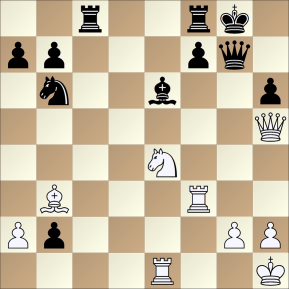 Black is just in time to protect against Nf6 and now there is little else left for White than resigning to a perpetual.

1
What Would You Have Played?: Critical Moments from the 2nd half of 2014 Tata Steel
Hi everyone! I hope y'all are enjoying the top quality games from this year's Tata Steel Tournament so far. After much perusal and musing, I've come up with a second set...
by JacquelineW on Jan 9, 2018