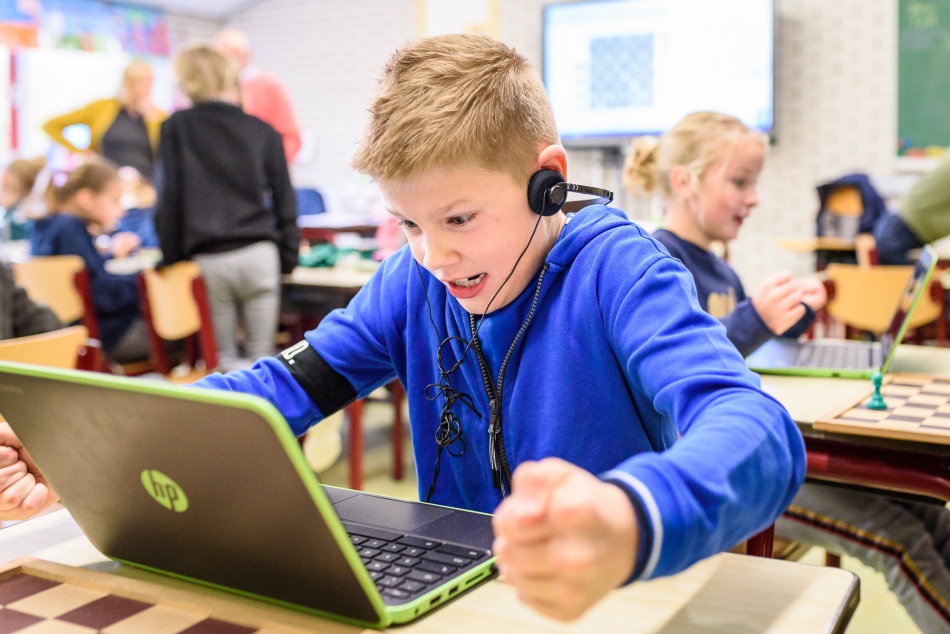 "I got all the diplomas. When are the new levels coming?" For all the children who have sent us this kind of messages lately, we have good news: today we released 160 new chess lessons in the diploma level with the black chess pieces as a symbol.

After Pawn  2, the Knight 2 level (40 lessons) has now been officially released. And that's not all. The next three 'black' lesson series (Bishop 2, Rook 2 and Queen 2, together another 120 lessons) are - in beta - already available as well!

With the release of these new lessons, all children who have been gripped by the chess virus and are the most advanced in Chessity, can get back to learning exciting new chess stuff. Just like Pawn 2, the new lessons build on familiar concepts and add new skills. The children learn new chess tactics and learn to make real cool tactiful combinations.

In addition to thematic lessons, we've created a lot of lessons with mixed exercises. Solving these puzzles resembles the thinking that children have to do during an ordinary game. In a game you have to figure out what is going on on the board, what tactics you could use and what is the best move. The mixed theme lessons are excellent training for this.

Of course, the challenging and popular Record-breakers also feature in the new lesson series. They provide playful training in flawlessly solving puzzles. After all, making no mistakes is very important in chess. If you blunder, you can lose, even if you are a very good chess player. 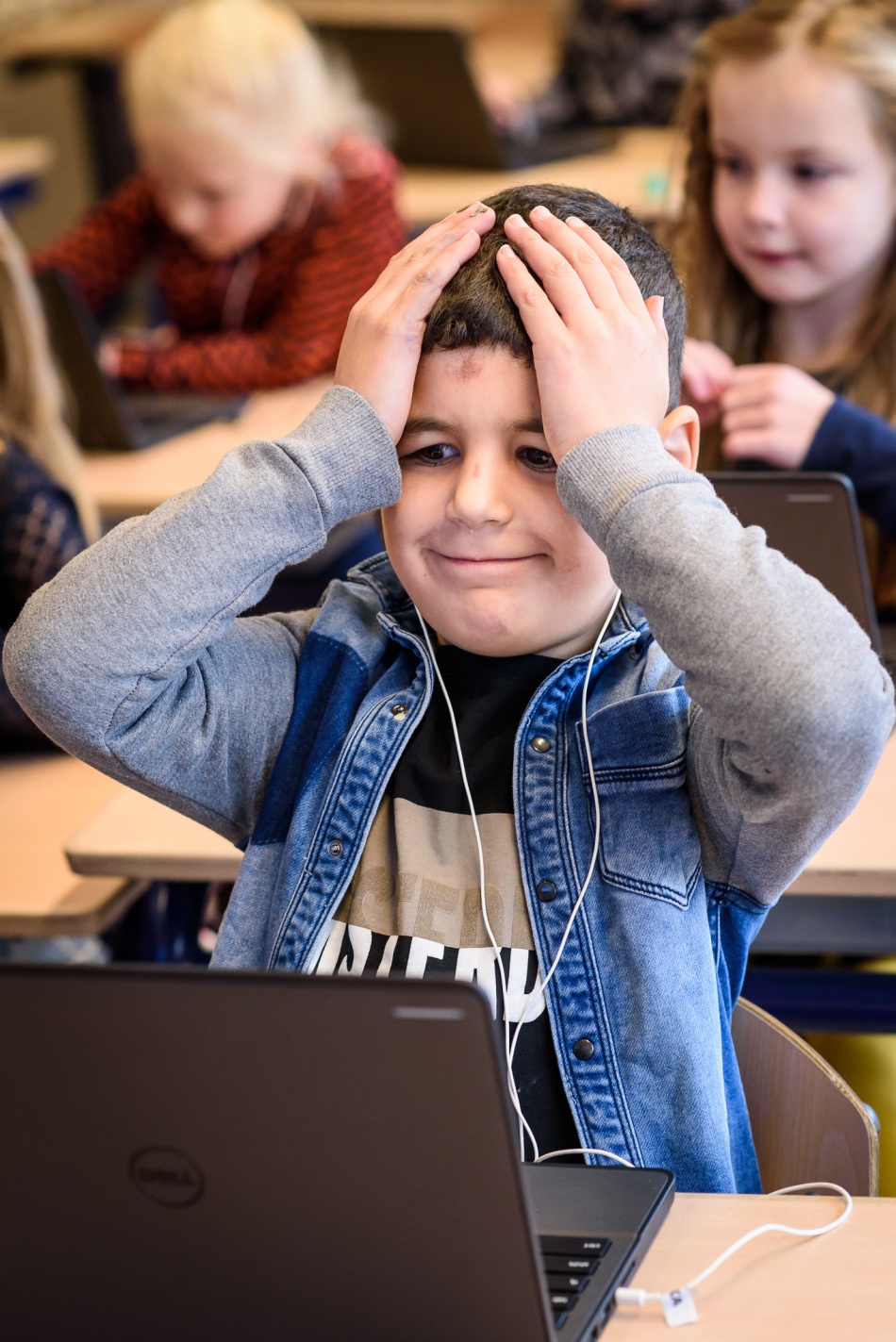 Playing too fast is a 'mistake' that all children and beginners make. It is part of normal chess development. You see a nice move, get excited and play it straight away. That your opponent can take your queen or another piece in return, ah well, that hardly spoils the fun.

In a game of chess in which both players play quickly and make blunders, it is actually not really a problem. There is a lot of action on the chess board, you win some, you lose some, and both players have lots of fun. This fun generates intrinsic motivation to want to become a better chess player, to learn more. That is the time when in it becomes important to learn to carefully study the position before playing a move, to check if your move is really as smart as you think it is (how can my opponent respond?) and to see if there might be an even better move.

Children who have advanced to the black lesson levels can already play chess so well that they can learn to make less impulsive moves. The advice to 'sit on your hands’ can be useful, but the chess lessons in the black diploma levels that focus on positional pitfalls are certainly very efficient. In these lessons you have to be careful that you play the right move. Otherwise, there is a good chance that you will be tricked by the puzzles and fall into the pitfall. Super instructive!

Curious about the new lessons? Check them out here

1
Beautiful inspiration from Budapest
For the fourth year in a row, Judit Polgars’s annual Global Chess Festival in Budapest inspired the world with a beautiful message: chess has a thousand different...
by JacquelineW on Jan 25, 2019

3
How to successfully get schools hooked on chess in just one hour
Do you want to introduce chess to your local school? Do you want children and teachers to experience how fun and easy it is to learn chess with Chessity? Or would you lik...
by catamara1 on Jan 2, 2019

3
It's raining chess certificates in São Paulo
After a year of hard work, students from Colégio Catamarã (São Paulo, Brazil) are awarded Chessity Certificates. Students who are in the same class r...