Carlsen-Anand rematch in the making?

In this blog post I'd like to have an indepth look at a game that may very well cost Aronian the chance of having a match with Carlsen.

The sharpest way of meeting the Nimzo-Indian. White intends to occupy the centre in the most direct way.

4... O-O ( Provocative, allowing White to execute his plan. For4... d5 see my previous blog post on the game Nakamura-Carlsen.)

An important moment, and a good time to take stock. Black has given up his bishop-pair and the centre is in White's possesion. Given time, White will finish his development, stabilize the centre and have a huge advantage. It is important for Black to make use of his lead in development - he therefor has to act fast! 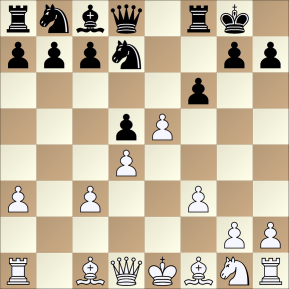 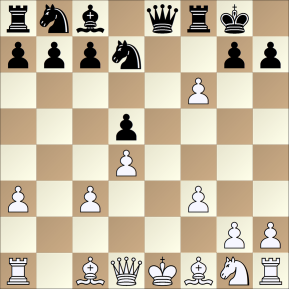 ( Taking back immideately would make things to easy for White. He would simply continue10... N7xf6 11.Bd3 followed by Ne2, 0-0 etc. with a pleasant advantage. With the game continuation Aronian is aiming to disturb this scheme of development.) 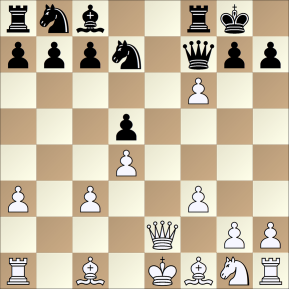 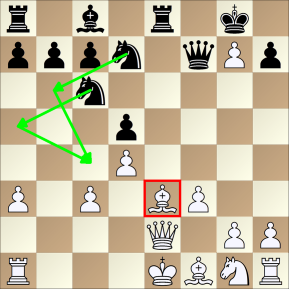 This is the position Aronian had been aiming for. White is two pawns up but there is some serious disharmony within his ranks. First of all the threat of Nc6-a5-c4 has to be dealt with.

A forced sequence of moves. Mamedyarov is prepared to give an exchange on c4 to stabilize his position. 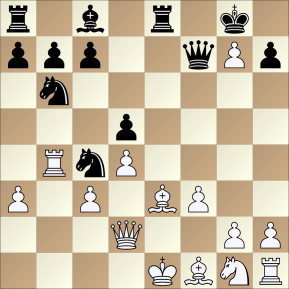 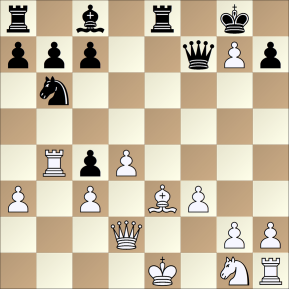 Another good moment to take stock. Material is equal, White has two pawns for the exchange, but what makes the position special is the presence of opposite-coloured bishops. In the game White executed a clear plan, he pushed his h-pawn forward, ideally all the way to h6 in order to defend the g7-pawn, and if Black were to take off the g-pawn then an attack on the dark squares will be initiated. It is much less clear were Black's play will be coming from, I feel that at the very least from the practical sense the position already favours White strongly.

Aiming for counterplay on the queenside.

26.Re1 ( 26.d5! is more convincing but Mamedyarov simply completes his development.) 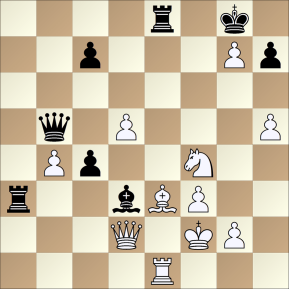 With all White's pieces mobilized and his bishop coming to d4, the game is simply over.

With a small threat on a2. 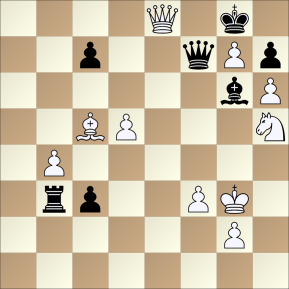 This is the forced line Mamedyarov had seen advance. The ending is easily won despite the presence of opposite-cloured bishops.