A very important game between the number 1 and 2 in the standings!

Quite amazingly, the players had this exact position on the board twice before and against... eachother!

An ideal situation for Aronian. Given his half a point lead in the standings he must have felt happy to have this risk-free slightly better position with White. 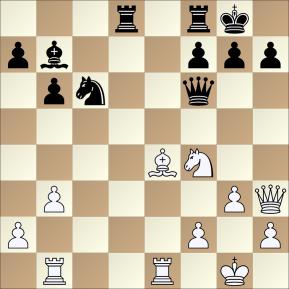 Slowly increasing the pressure. Now Rxc6! followed by Ne7xc6 is a threat.

30... Kh8 (30... Rfe8 31.Qh4 g5 is the computer suggestion. But it is the typical type of move that would never be played by a human being. Who would voluntarily rip open his own kings position in such a way? The concrete follow-up is 32.Qh5 Nd4! when Black has strong counterplay. Computers...) 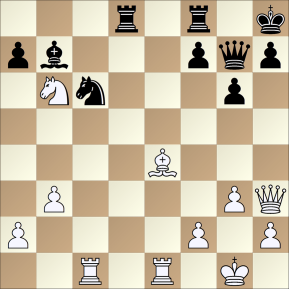 The position has metamorphosed to a highly unpleasant endgame with heavy pieces. When asked for an assessment, Aronian thought the position was not yet winning but of course it is really unpleasant. 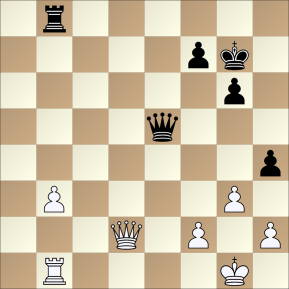 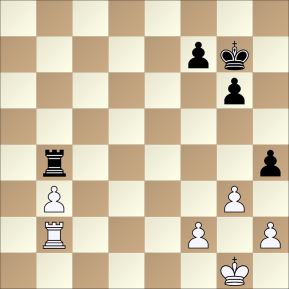 It is important to stop the b3-pawn before it gets pushed further. 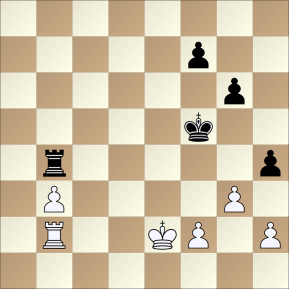 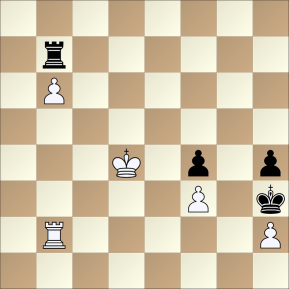 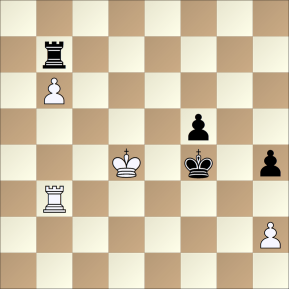 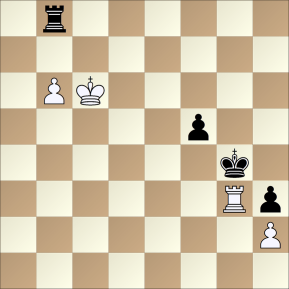 and Black resigned. He will have to give his rook for the b-pawn and is unable to create any counterplay on the kingside in return. Another seemingly effortless win by the Armenian supergrandmaster. Leading the pack with 1,5 point, little seems to be going wrong for Aronian as we are approaching the final rounds.