The Berlin Wall, an opening that seems to be included in the repertoire of every elite player these days.

4.O-O ( Dominguez is not one to shy away from the endgame with 4.d3 . He has consistenly been trying to gain an advantage in the main line.) 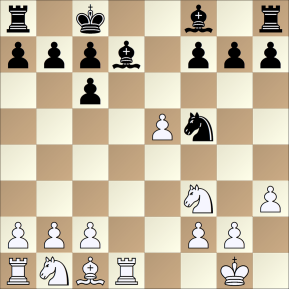 The battle now revolves around the following issue; Black is trying to prove that White has overextended on the kingside and that, in the long run, he will be able to undermine those pawns and get his bishops to work. White will be trying to hamper those bishops and slowly increase the pressure on the kingside.

Now Black would idealy like to exchange his f8-bishop for the knight on g5 and erect some kind of white-square blockade with his knight on e6 and bishop on c6. 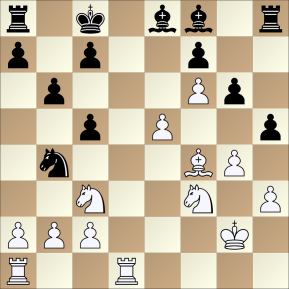 This is not the moment to think about meaningless pawns. Development is everything! Just note that the Berlin doesn't always have to be boring. 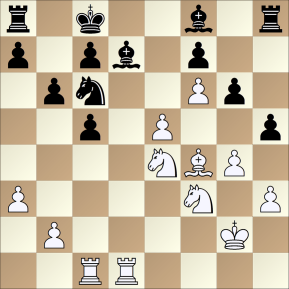 In sharp positions just one mistake can cost you the game. It was absolutely forced to play 22...Kb7 when 23.e6!? 23... fxe6 24.Kg3 prepares Neg5 and gives White excellent compensation for the two pawns. If it is more than that would require a seperate analysis. 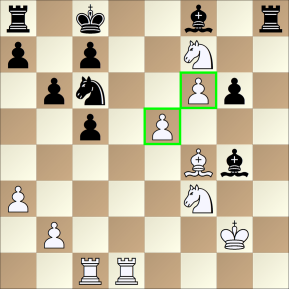 Things have gone all wrong for Nakamura but from here on out he starts showing his amazing practical abilities. 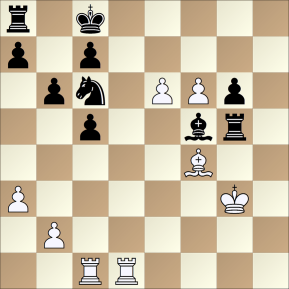 The best chance. Black get's two pawns for the exchange and at least manages to stop one of the passed pawns. 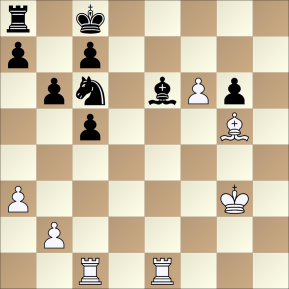 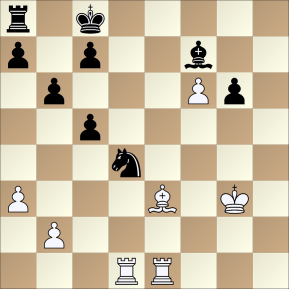 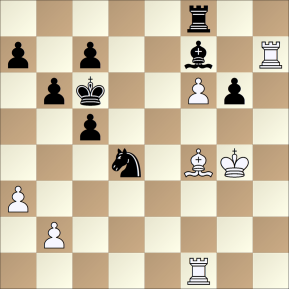 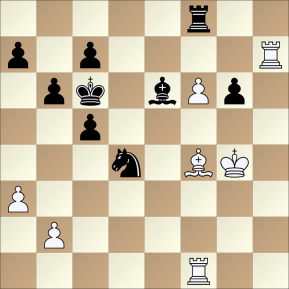 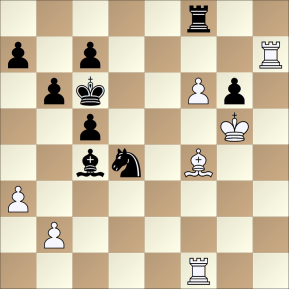 This is the point! Suddenly White is losing material.

40.Rxc7+ Kb5 41.Rf2 Ne6+ 42.Kg4 Nxc7 And the players agreed a draw. After 43.Bxc7 White is a pawn down, but this is fully compensated by the strong passed pawn on f6. Given the fact that Dominguez just blundered the exchange, he may not have been too eager to push his luck.

0
Are endgames boring? Quite the opposite!
In an earlier blogpost I already indicated the importance of improving one's endgame skills. I am not the only person in the world to do so. Renowned chess trai...
by Erwin on May 2, 2014

2
Magnus strikes again: Part 1
In my upcoming blogs I am going to be analyzing yet another great tournament victory of World Champion Magnus Carlsen. What made his victory in the Gashimov Memorial even...
Posted in: Berlin Wall, Dominguez, Endgame, Exchange Sacrifice, Nakamura, Opposite-coloured bishops, Tata Steel Chess