Hi current and future Chessity members! I am finally back this month to continue my series on recent tournament winners. Ofcourse there have been many events happening lately but I believe one of the most notable is 2015 U.S. Championships held from April 1-13 at the world-class St. Louis Chess Club.

This year's edition is undoubtedly the strongest as it fielded the most number of top-100 players in US Chess history, including two top-10 players. With the continued support of Rex and Jeanne Sinquefield, the event was well organized with a fanstastic live coverage and commentary by a team of GMs which could be replayed on this link.

In this blog, I will focus on the games of the Open Section winner Hikaru Nakamura. Hikaru has been performing well since the beginning of this year winning Open and Closed tournaments. He has proven his strength time and time again, but his ability to maintain a good form as of now is something that cannot go unnoticed. The games I'd like to share weren't decided from the opening, but rather from middlegame and endgame situations where he outplayed younger, well-prepared GMs. 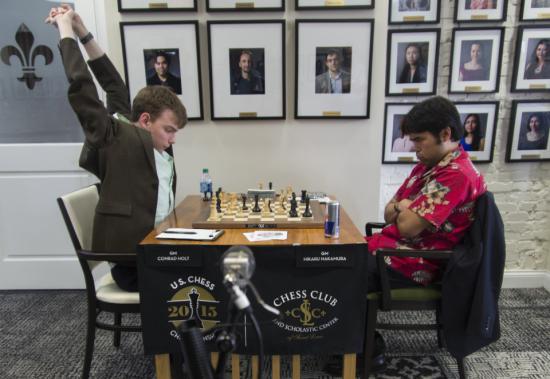 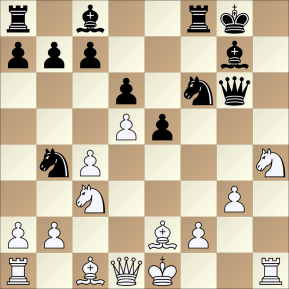 We are following the position after Nakamura made an oversight in his game analysis that allowed White to exert unpleasant pressure on Black's position especially on the kingside. Let's watch and learn how Nakamura copes with it: 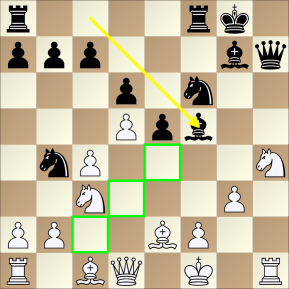 Bringing another piece into play where it's controlling important squares. 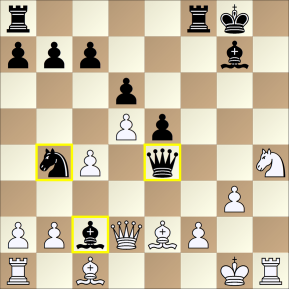 Since the past few moves, notice that Black has brought in more pieces in the enemy territory. Even though White may be objectively better due to his material advantage, White has to play accurately because Black has more active pieces right now.

6.Bf1 threatening Qxb4, and also planning to kick out the Black Q with Bf1-g2.

6... Bd3! Nakamura makes a counter-threat so as to not let go of his initiative or pressure on the enemy territory. In the meantime, it also give White another moment of choice.

7... Nc2! Nakamura allows White to have what he wants, but he understands well what matters most in such positions as this.

the double threat of Qg2 and Nf3 is devastating.

there is no way to prevent either mate or avoiding huge material losses so White resigned.

The next game is another complex game against a higher-rated Grandmaster who has made significant improvement in the past two years. We start following the game in middlegame situation that commonly occurs in the Sicilian Dragon Variation. 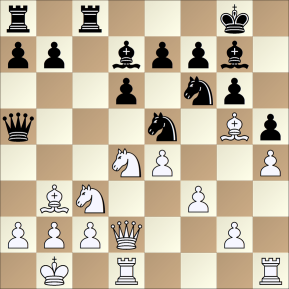 Here Nakamura creates a material imbalance in the position.

this may not be objectively the best continuation here, but the ensuing positions still provide chances for both sides.

2.Qxc3 Ofcourse keeping the Qs on the board with 2.bxc3 only increases Black's compensation as Black's attack will be stronger with his Queen in play. 2... Rc8 3.Kb2 Nc4+ 4.Bxc4 Rxc4.

2... Qxc3 3.bxc3 For the exchange, Black has well-placed, active pieces and targets on the queenside especially White's c3P. However, if White is given the time he will slowly push Black's Ns back and create threats to simplify the position. Therefore, Hikaru starts creating threats first:

3... a5! this move also has the benefit of giving the opponent a choice.

6.Ne2?! Planning to relocate it to d5 via f4, but it also allows Black to improve his pieces.

6... Bb5! 7.Nd4 White admits his mistake which is probably better than insisting on a dubious path.

7... Ba6 Black next ideas entail transferring & directing other pieces to the queenside. 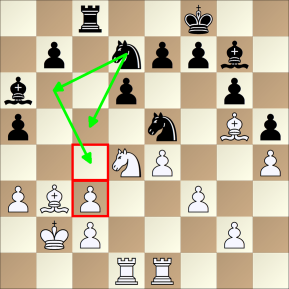 12.Re3 Ke8 Nakamura has skillfully steered the dynamically balanced game into a situation in which he was able to provoke more enemy weaknesses resulting in a position that's easier to play for Black.

13.Bf4 Na4+ 14.Kc1 Ba6 the most difficult part about White's position has been defending his weaknesses and and lack of targets to pressure Black using his material edge. This perhaps explains White's risky decision with his next move:

White's idea was to give back the material to neutralize or wrest the initiative from Black, unfortunately White simply lacked enough resources to do so. 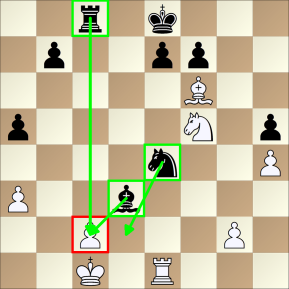 Black's pieces achieves a beautiful harmony against the enemy king 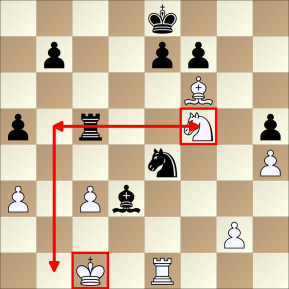 Let's recap what we can learn from how the Champion created chances in these games:

2. He gave his opponents a choice numerous times.

3. He placed and maneouvered his pieces toward active squares/ diagonals.

4. He used tactical threats to maintain or increase pressure on the enemy position.

5. Took advantage of his opponents oversights and dubious ideas.

Stay tune for the next blog where I feature the American Champion's games against the veteran GMs!