Previously in TGH, we saw destructive tactical shots and counterblows in open positions. In this episode, we will examine tactical ideas that are more subtle or hidden in semi-open middlegame positions. We end with an example of a postional queen sacrifice that gave way to various tactical possibilities for the attacker. Interestingly, it is Black developing the attack in all examples.

So get your popcorn & snacks ready, because you're in for another action-packed episode! 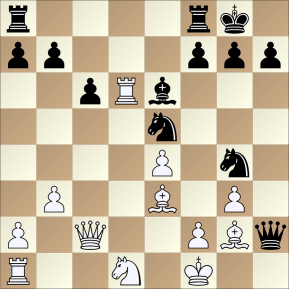 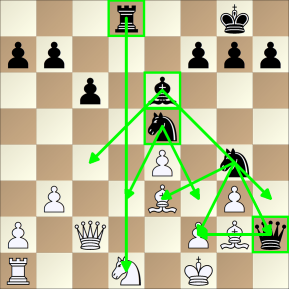 3.Bxa7 a piece straying away from defending a king under attack is usually a bad sign... 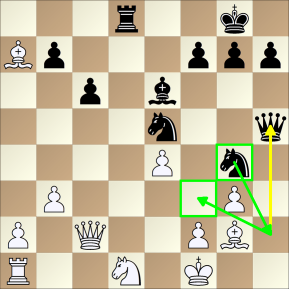 A strong quiet killer move, whose main idea is to get a knight to f3. And White cannot do anything to stop it! 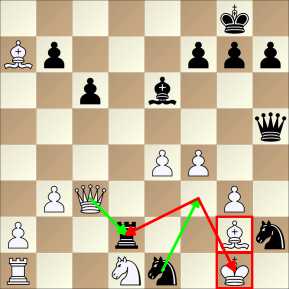 with decisive material advantage Black has many ways to win

despite the elimination of Black's knight, the mating attack still goes on! 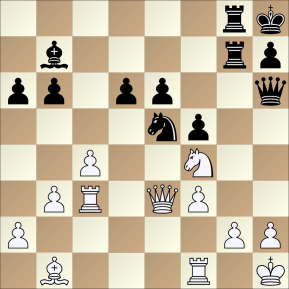 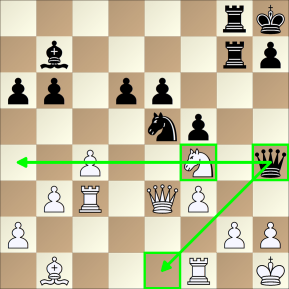 Improving the position of the queen and controlling more important squares & lines of attack such as e1 & the 4th rank.

2... Rg3! bringing more pieces close to the White king which also threatens moving the knight to g4. It's not easy to defend White's position especially under time pressure.

3.Qd4 Setting up a discovered attack trick with knight to g6 next move, but it also helps Black due to the vulnerable placement of White's queen... 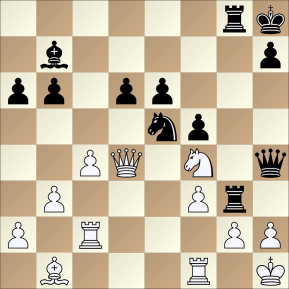 A better defense could've been to be calm and try to defend his pieces. 3.Re2 Ng4 4.Qg1 and there is no direct path to a decisive advantage in sight. 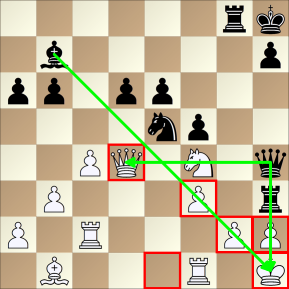 an attacking move that also defends against White's threat! 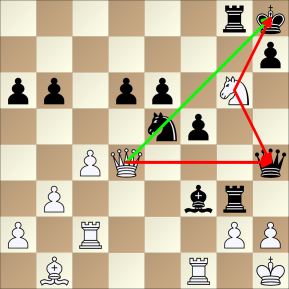 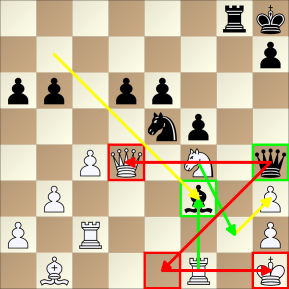 4... Rxf3 and White resigned as he cannot defend against all the threats at his exposed king and scattered pieces.

Last but not least, here's a deep positional queen sac by the eventual champion of the tournament: 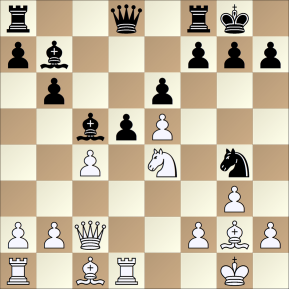 For a queen, Black only has a rook and knight. But almost all his pieces are very active and coordinating well. Therefore, I would say Black's sac is sound and a good practical choice in a game because it is White who has play more accurately to maintain dynamic equilibrium.

A better defensive try is to aim for exchanges with 3.Bxe4! 3... Bxe4 4.Qxe4 Nxf2! ( Rd1+ 5.Kg2 Nxf2 6.Qc2 and Black has nothing special from the forcing sequence) 5.Qe2 Rd1+ 6.Kg2 Rfd8 = Black has dynamic compensation with his active pieces, but White seems to have things under control as Black cannot make direct threats.

making the g5-B feel uncomfortable, and getting his other rook in play

with the use of tactical ideas Black successfully transformed a slight pressure in a superior ending which he eventually won later.