In this episode of TGH, I am featuring tactical motifs that happened and those that were missed by players from the recently concluded 23rd Annual Chicago Open which fielded numerous GMs and master-level players.

To start off, here's a nice attacking game by one of Chessity's active members Mike Zaloznyy known here as Visa: 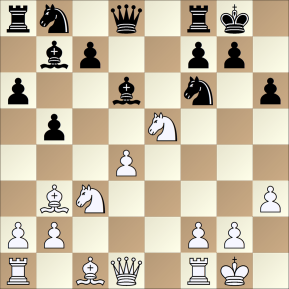 White has a good IQP position as he has active pieces, good control of the center, and the enemy king position has already been slightly weakened with h7-h6. Therefore, the best way to increase pressure is to bring more pieces towards the enemy king starting with:

1.Qc2! c5 the most principled reaction: a flank attack must be countered with a strike in the center! Unfortunately, doing so is not enough in some positions... 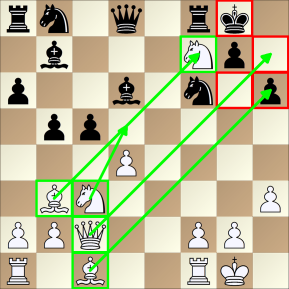 Great energetic and focused play by White, as as White now successfuly brought his queen close to the enemy king. Notice that White's queen and all of his minor pieces are useful in the attack. You may ask how is the knight on c3 helpful when it's a little distant from the enemy king? Let's check what happened:

4... Nd5 without the c3-knight, Black can easily block the pin along a2-g8 diagonal with a piece on d5! Because of White's sufficient central control the d5-blockade easily crumbles 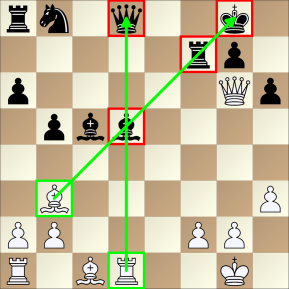 The next game features one of the GM upsets in the early rounds: 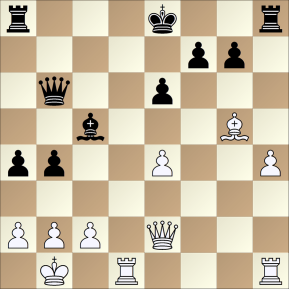 After being under pressure in a complex middlegame early on, the dust has cleared and Black takes his chance to launch counterplay against White's castle: 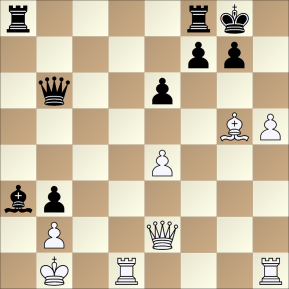 5.bxa3 Rxa3 now Black plans to double up on the a-file 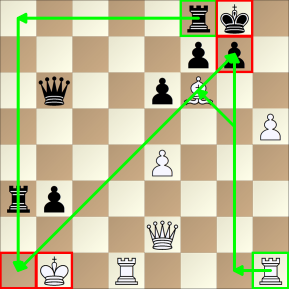 "What about now huh?"

White cleverly places his bishop where it both defends Black's entry point and plans to destruct Black's castle! 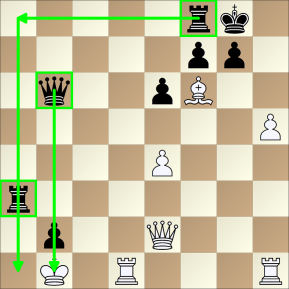 "What are you gonna do about my attack now?" By giving up the b-pawn, Black continues to open lines of attack and even interferes with the f6-bishop's control of the important squares around the White king.

7.Bxb2!? should also lead to a winning attack, but the game move is more powerful as it limits the king's escape squares

Black's attack gained him a decisive material advantage which he duly converted to a full point later.

The next game highlight shows that a mating attack can launched even in the ending: 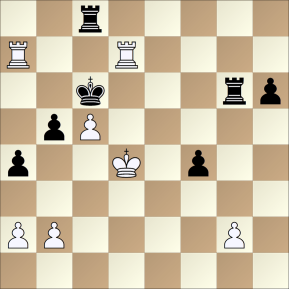 1.b4! an important move to create a mating net around the enemy king. 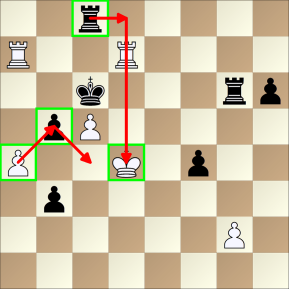 Keeping the mating threats going, not giving Black time to play useful defensive moves, such driving the White king away. The main idea is to either divert or eliminate Black's important b5-pawn. 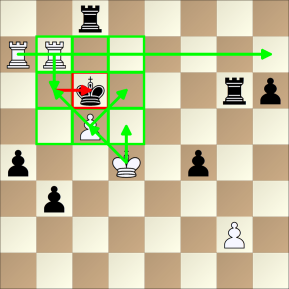 Threatening the inevitable Rb7-b6 mate next move. If 3... Rd8+ White will hide his king with 4 Kc4 the point behind diverting the b5-pawn to a4, therefore Black resigned.

Stay tune for the next blog where I'll feature more tactical ideas from the games in Chicago Open! 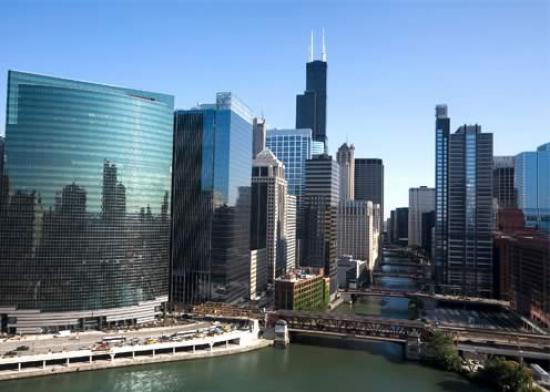