The Other Winner: Part 2

In my previous post, I examined Pavel Eljanov's crucial win over Bacrot in the second half of the event. The game I'm about to show is Pavel's important victory over Polish #1 Wojtaszek because it gave him a good start in the first half of the 2014 Gashimov Memorial B event. Besides knowing the typical ideas behind his solid opening system, the skills Pavel displays well here are his understanding of imbalanced situations and resourcefulness.

The Chebanenko Slav has served Pavel well many times for its solidity and dynamic resources.

this variation has only been played 10 times in tournament practice according to my database. This position is theoretically accepted as slightly better for White due to his space advantage and passive placement of the Black rook on a7. Be that as it may, it's not easy for White to increase his edge because Black is very solid.

Black's solid and simple plan of breaking in the center has given him good counterplay, but the position is still equal as White can adequately defend e3 and Black's rook on a7 is still passive. 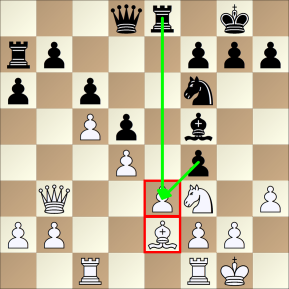 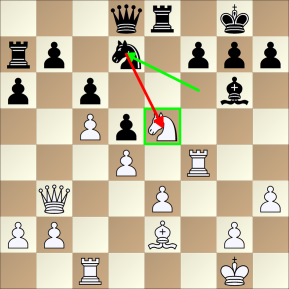 exchanging White's strongest piece off the board 20.Nxg6 hxg6 21.Rcf1 Nf6 and it's more pleasant to play Black already, especially after he relocates the a7 rook to e8.

21... Re4!? by refusing to improve the placement of his a7-rook Black tempts or challenges White's idea to exploit his "weak piece." This gives rise to a possible imbalance in the game: material vs. initiative/more activity. In these situations, the player with superior understanding of positions and ability to find hidden resources normally triumph.

22.Rfe1 White gives in to the temptation or accepts the challenge, however way you want to see it... 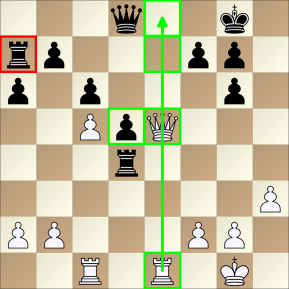 This is the aforementioned imbalance. Which would you rather be?

White must have over-estimated his chances in this imbalanced position, which usually blinds one to the enemy's resources.

A better way to continue is to improve the kingside situation before improving the rooks f6!? because if White tries to take advantage of bad position of the rook on a7 with 28.Rce1 Black can free his rook and prevent White's threats in time with28... b6! =/+ 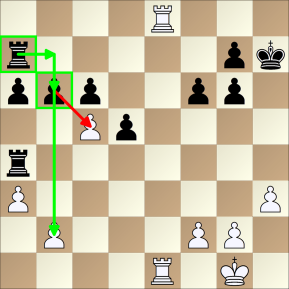 29.cxb6 Rb7 and it is Black who's coming after White as he is ready to attack more pawns and prepare the advance of the d & c-pawns. With this "freeing resource" in mind, we can see that White's c1 rook is almost as passive as the one on a7. Overall, this is a tough ending to play otb and it's really a test of resourcefulness and creativity.)

This allows Black to activate his other rook. Once again, I think White may have over-estimated his resources over Black's counter-resources.

31... g5! avoiding any future mating net with the enemy rooks on the back rank.

Here, White has to play more carefully as the Black king is safe and Black has a simple plan of playing the rook to b4, then rook to a6 to prepare b7-b6! at some point.

Now he realizes that he may be in trouble... 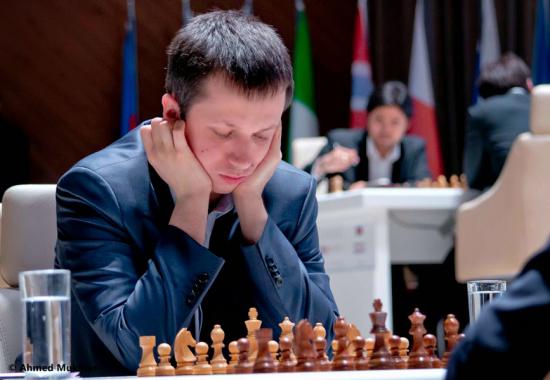 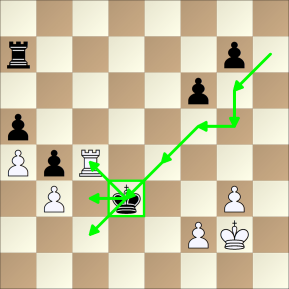 The activity of the king is a deciding factor of yet another endgame position! 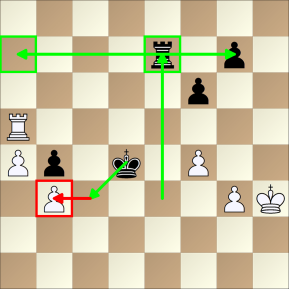 Black calmly retreats to protect his kingside pawns and even horizontally stop the White passed pawn in the future, because there's nothing White can do to prevent Black's king from taking out the b3-pawn. What a concept! Pavel displays great resourcefulness til the end of the game.

Just like the winner of Event A, Pavel fought to win each game in Event B. He won four, lost one, and played fighting draws. Surely after this event, Pavel is a player to watch out for in future super-GM tournaments for his skill and fighting spirit! 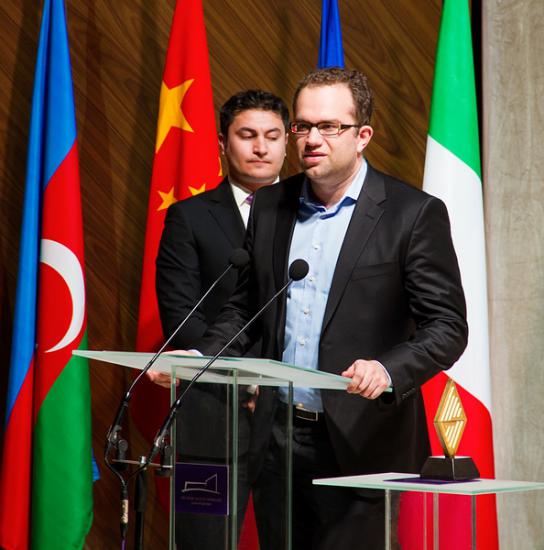 Pavel Eljanov- a worthy winner of Shamkir Memorial Event B.