This week I decided to take a break from the typical examination of one positional theme and present you a recent game by one of the great masters of Positional Play. I intentionally used initials for the name of this player because I first would like to invite everyone to play a guessing game :)

Who is this player?

1. He has a large chess book and stamp collection

2. He is a great calculator in his games

3. Known for his superb endgame play

4. Has deep positional understanding and a knack for prophylactic play

You're right! (I'm assuming you'd figure it out by the time you get to #3, if not then I'm glad to contribute to your World Chess Champion education!) It's none other than the legendary Anatoly Yevgenyevich Karpov, who played this week in arguably the strongest professional chess league--"Schach Bundesliga." In this game I'll be focusing on Karpov's middlegame play in which he displayed a combination of smooth positional play and accurate calculation skill. Feel free to draw out any other lessons from this game because Karpov's games are a great source of instruction!

If White opts quickly develop his knight with 14.Nc3, Black can easily equalize with 14... Nb6 15.Qc2 Nc4 16.e4 Rd8 = Black's pieces are well coordinated and have targets of attack. 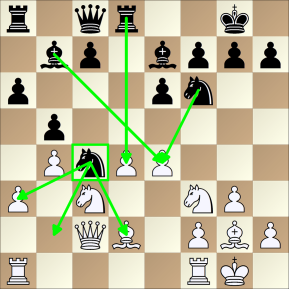 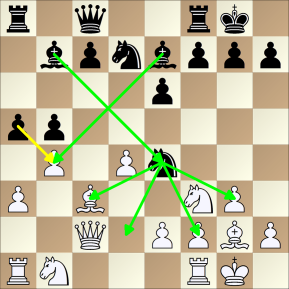 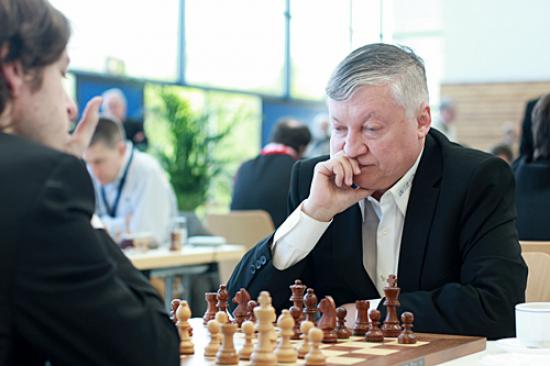 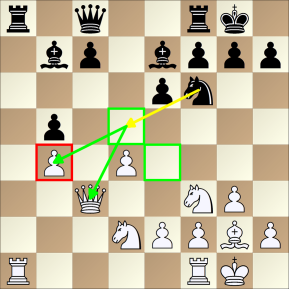 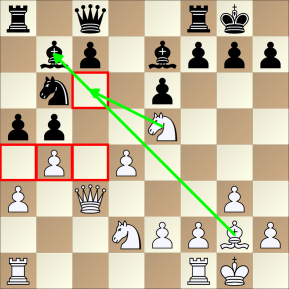 Intending to create counterplay on Black's light squares especially on c6. White uses active play to solve his problem of having queenside weaknesses but there is a flaw in it as Karpov will show us...

I think it was better to continue with the unnatural 18.bxa5 Nd5 19.Qb2 in order to use his strong square on c5 and gain some counterplay 19... Rxa5 20.Nb3 Ra4 but Black still has a good position. 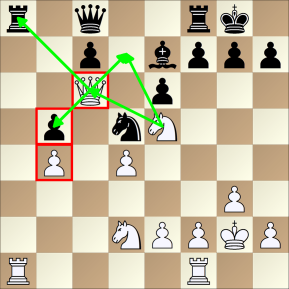 21... Bxb4 22.Ndf3 Bc3! but Rodshtein (White player) may have missed this in his calculation/analysis before playing Nf3-e5 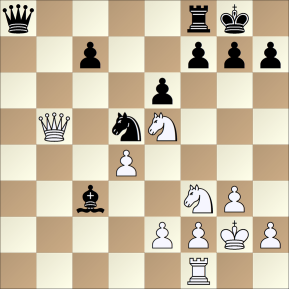 What did Karpov foresee?

*"Technique" is the skill of increasing one's advantage, of converting an advantageous position into a winning one. 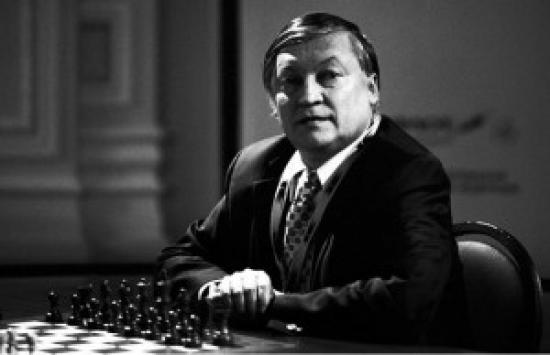 29.Nd3 Now observe how the legend slowly drives the annoying White pieces back while he improves his

Any queen aggression will be met with an invitation to go to an ending 29.Qd7 Qe7 -/+.

31.Qe4 Rd8 relieving the queen of her defensive duty 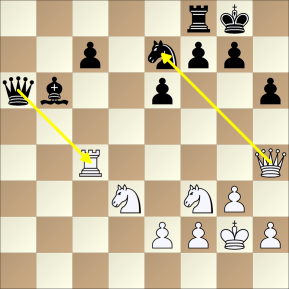 Using a small tactic to keep his kingside and pieces safe 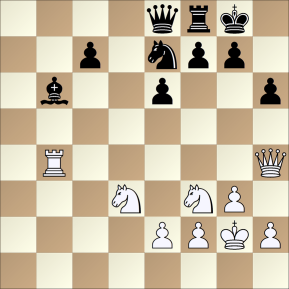 Black's army regroups on the kingside 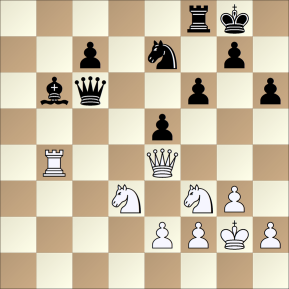 Now there's practically no escape from a queen trade 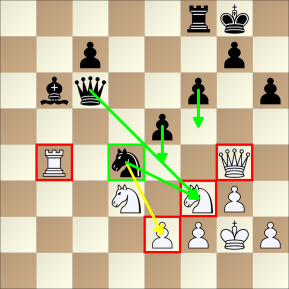 The zero-knight on e7 becomes a hero on d4! Notice how this super-knight exerts pressure on e2, f3 and divides the White army into two. 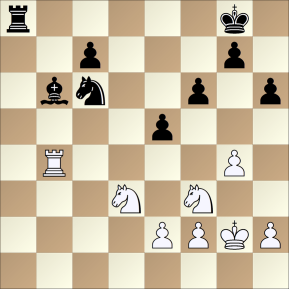 The ending doesn't need much comments as it's out of the scope of middlegame "positional play," but it's still worth playing through it because it is reminiscent of Karpov's superb endgame technique back in his prime.

48.h3 h5! intending to create another weakness on the kingside (we will delve more into the Principle of Two Weaknesses later on). 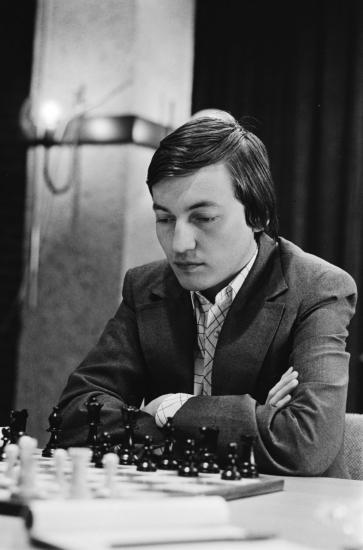 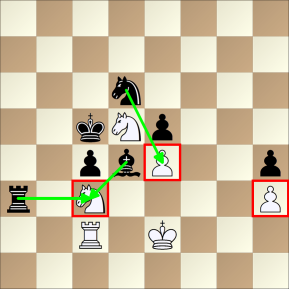 Karpov's last move is a great way to finish off enemy resistance and win the game. To help you appreciate it, here's what 69...h5-h4 does:

1. It fixes another enemy weakness on the kingside

2. It eliminates every bit of enemy counterplay connected to having a pawn on h5 in the forcing sequence starting with Nd6xe4

3. Best of all, it puts White in zugzwang!

Considering how long the 12th World Champion has been out of high-level competition, it is impressive how he outplayed an active 2650+ level player in the middlegame. I believe Karpov's victory could be attributed to a good positional understanding of where his pieces should go, and where to create a target of attack (b4- pawn with a6-a5!) which ofcourse are often backed by a competent calculation skill.

Seeing 12th World Champion play at a high level like this reminds me of his play between the years 1974 and mid-1990s. I hope you enjoyed this splendid performance by the legend! 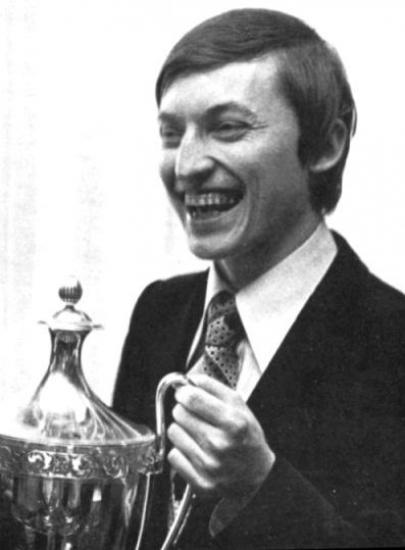