In my previous blog post, we saw the importance of placing our pieces towards the center and on squares where it attacks enemy weaknesses. In the game Van Kampen Thorfinsson, we also saw the method of restricting enemy pieces which can render them ineffective or useless.

Today, I'd like to share with you another game that highlights the power of centralization and improving badly placed pieces. This game is played by another great performer in 2014 Reykjavik Open: Canada's top-GM Eric Hansen, who despite being 100 rating points below his opponent convincingly outplays him and plays a "smooth" game.

Without further ado, let's check out his game!

8.h3!  restricting any piece f6-knight or c8-bishop from becoming active on g4.

8... Nb6 9.Bb3! not allowing Black to rid himself of a passive and decentralized knight on b6. 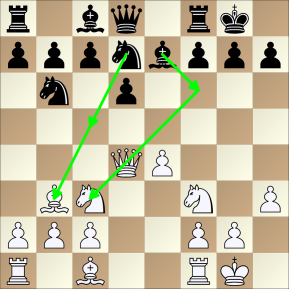 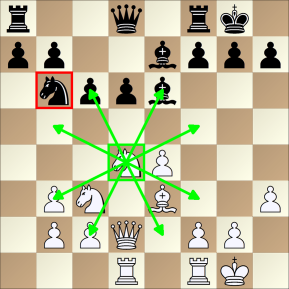 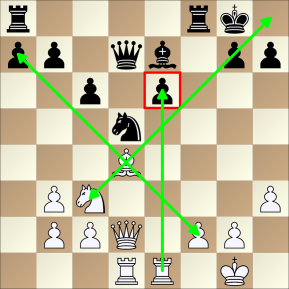 This is White's point: now White's pieces are cleary better placed than Black's, and Black has no compensation or counterplay for the weakness created on e6. 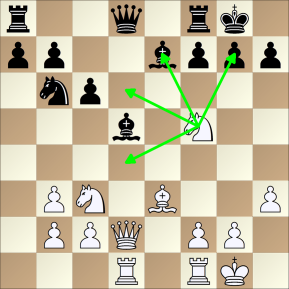 Though the knight is not exactly in the center, it is still a "good" piece because it's actively controlling important squares on the center and the enemy kingside which can be helpful in creating threats on that side of the board.

17... a7xb6 18.Nxd5 Simply because White can gain material, or a better positional advantage, which is also known as the "Transformation of Advantages." 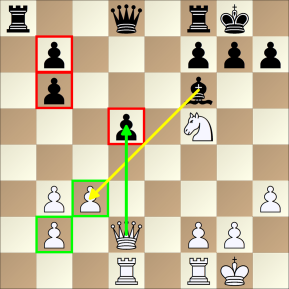 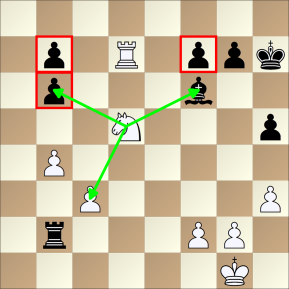 Centralizing the knight even in the ending is powerful! On d5, the knight both defends White's c3 weak spot and attacks enemy pieces. 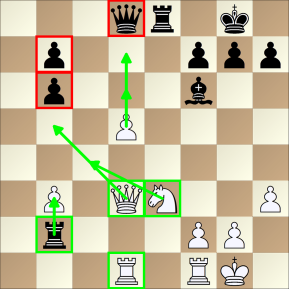 Although Black has managed to achieve material equality and transform his queenside rook into a good piece, he is still worse because he doesn't have another active piece (his queen would've been nice on b4 or c5) to help him put sufficient pressure on targets like b3 and f2. Most of all, Black cannot stop White from quickly pushing down his d-pawn and improving his pieces.

23... Ra2 running back to his camp where it may be useful for defensive purposes. 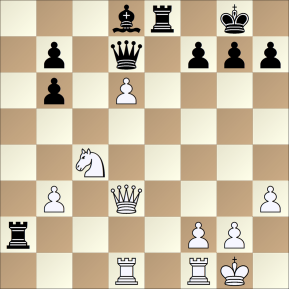 Do you have any bad piece? 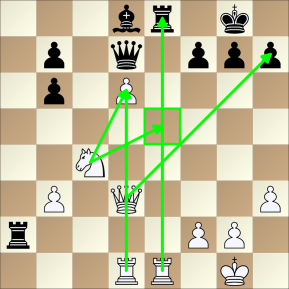 Improving a badly or ineffectively placed piece can significantly bring benefits to one's position; vice versa, the progress of an army could be hampered by a misplaced piece--one that is ineffective or disconnected from the rest. 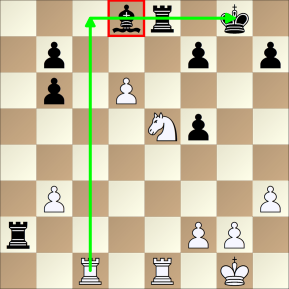 30.d7 and it's only a matter of time before White wins more material with his passed pawn combined with strongly deployed pieces 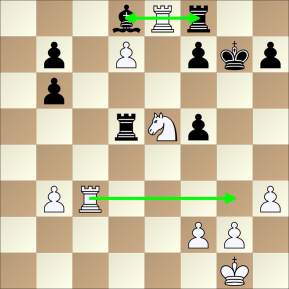 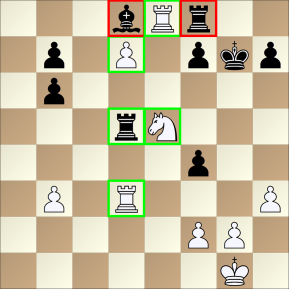 35... Rc5 he refuses but this allows White to free his knight from the defence of d-pawn and make more threats

1) A good piece is one that is actively controlling central squares/squares around the enemy king (Nd4-f5) or defending one's weakness (Ne7-d5).

3) It's okay to exchange off a good piece for a bad one so long as there is a good concrete reason e.g. win of material, positional gains such as giving the enemy more weaknesses or bad pieces, etc.

4) Coordinating a badly placed piece with the rest can greatly improve one's position, as it increases the attacking or defensive possibilities of the whole army.

Inopov 00:14 - 26 Mar 2014
Thanks everyone for reading and liking my articles! You inspire me to write more, and feel free to also let me know what positional theme you want me write about in the future :D