Aronian back in business!

The Grunfeld. Not much else could be expected from Peter! 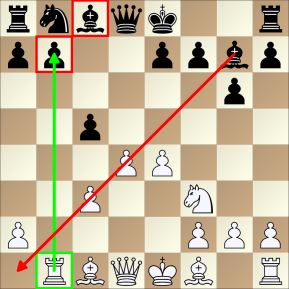 One of the main lines. What is the purpose of this slightly mysterious move? Black's main idea in the position is to start hitting the centre with moves like Nc6 and Bg4. With his last move White prepares to meet 8...Nc6 with 9.d5! while 8...B

g4 is discouraged since it leaves the b7-pawn en prise. Last but not least the rook feels a lot safer on b1, out of range of the g7-bishop.

This is a huge theoretical battleground that features well over a 1000 games. At first sight it looks great for black; his a- and b-pawn are free to run towards the other side of the board and there are no immideate dangers. It's all not that simple though. Pushing the pawns might easily make them weak, the queen is misplaced on a2 and quickly needs to get to safety, furthermore it's not easy for Black to finish his development. For all this discomfort a pawn is in the bag though! 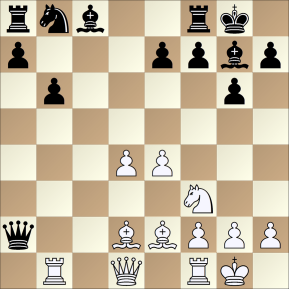 ( It would be interesting to see what Aronian had in store for us after12... Bg4 which is the main continuation. But Svidler decides to be the first to surprise his opponent!) 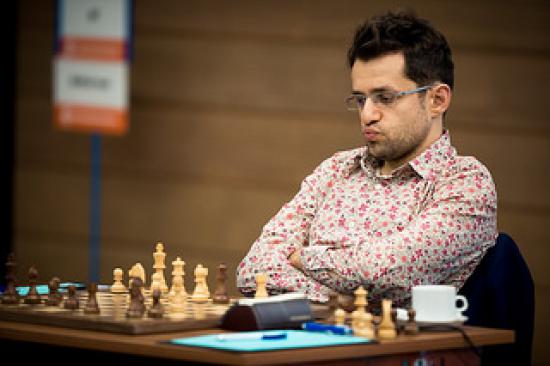 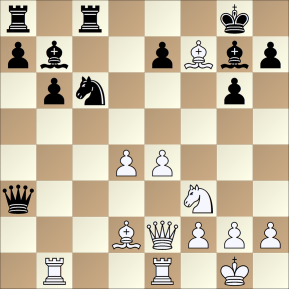 Of course! But this had obviously been anticipated by Svidler in his home preparation. 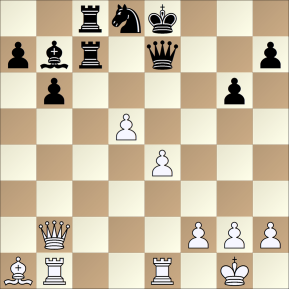 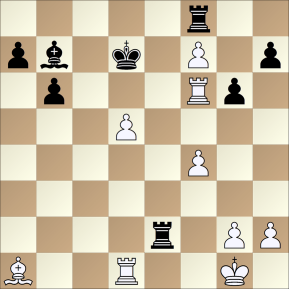 40... Re7 41.Be5 Rexf7 ( When deciding his 34th move Black's intention had been to continue Rfxf7 but upon arriving here realisation struck that this would end the game abruptly following 42.d6! ) 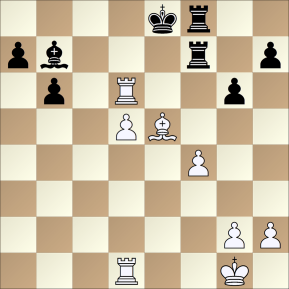 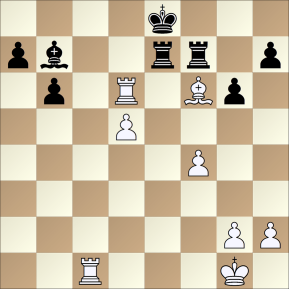 45... Rd7 ( The exchange sacrifice45... R7xf6 46.R6xf6 Bxd5 would make sense if Black were to be able to trade off a pair of rooks. He would then be able to push his passed pawns forward. With two white rooks on the board the ending looks rather hopeless.) 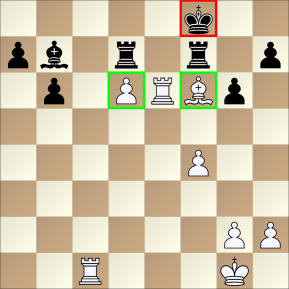 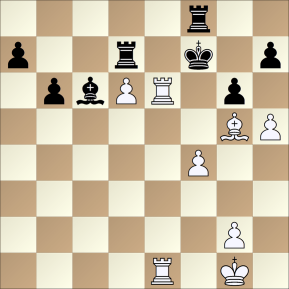 ( 51.Re7+ Kg8 52.Rc1 Rxd6 53.Rc7! was an elegant way to wrap the game up. When the bishop moves Be7 will decide the game. It should be said that practically speaking the game continuation doesn't spoil much.) 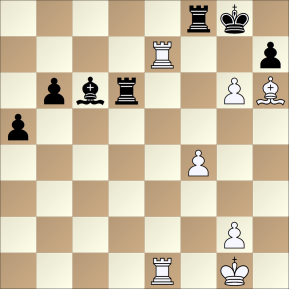 with the g-pawn falling, it's all over.