Since I started Chessity, I hardly play chess anymore .... To disrupt this paradox yesterday finally played a match for my club team again. I will try to make it a habit to blog about my games. I encourage you to do the same!

In this particular game we can learn more about kings safety.

An unsafe king is generally the greatest weakness a position can have. Typical elements that weakens the kings position:
1. Any weakness or absence of the pawn shield in front of the king.
2. Fewer defenders than opposing attackers in the area near the king.
3. Lack of centre control gives attacking pieces easier access towards the unsafe king.
4. A king that delayed castling for too long unless the centre is blocked.

Since the safety of the king is so important, it is one of the main principles of chess strategy during the opening stage of the game. In this particulair game you will learn how far you can go with your king! 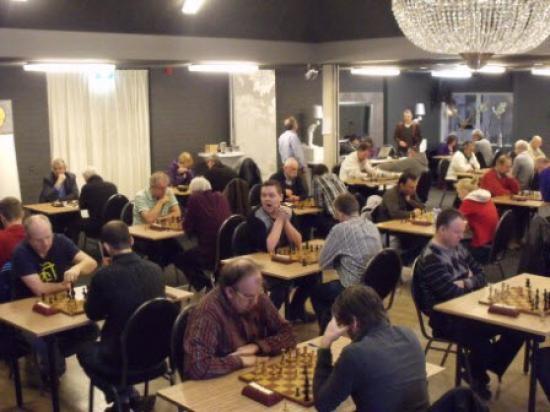 This move has been played in many Grand Master games. Black can generate very active play. On the other hand if his attacking chances disappear, white can claim some positional long term advantage. As said, in this particular game we can learn a lot about kings safety. 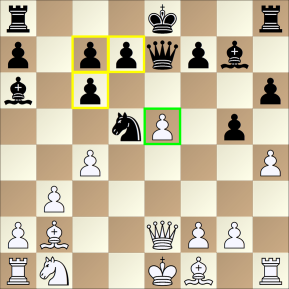 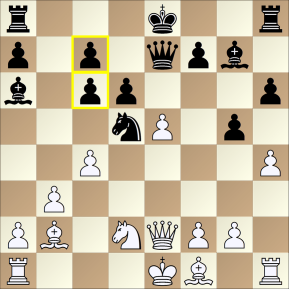 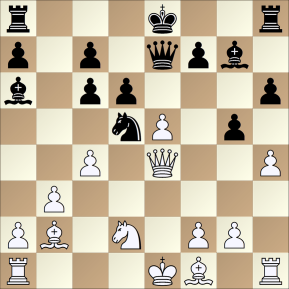 the black knight will be trapped. 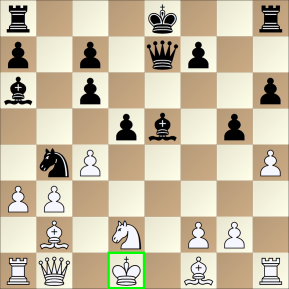 Every exchange white can make without making troubles for his king, will benefit his position. 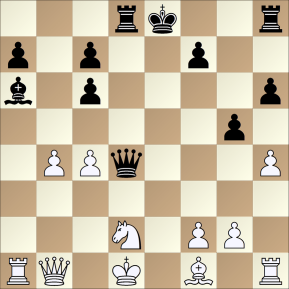 Although it's not the best move according the engines. I like it because development and piece exchange is the best way to deal with the white position. For humans, I mean : - 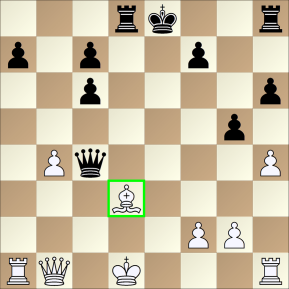 I love this white bishop. It's defending the white king and it will support in the attack. Black already misses his minor pieces to continue the attack. 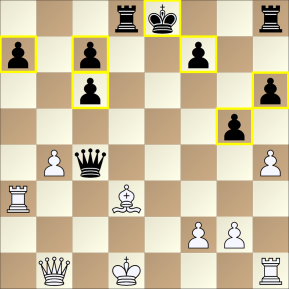 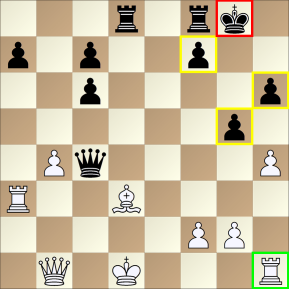 How safe is the black king?

The black king is unsafe because of the absence of the pawn shield in front of the king. Black should have done a fine job with the black pawn still on g7 black. But now he has put his black king in the dangerzone. 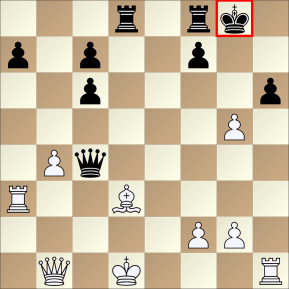 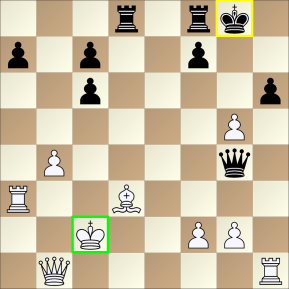 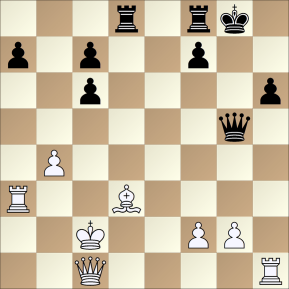 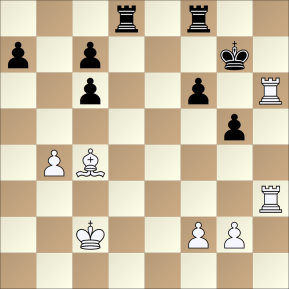 1. Black did not make use of his temporary advantage because of a few slow moves (10... h6?! and 12... d6?!).
2. Under favourable conditions is it possible to defend you king in an open centre (piece up, exchange of black's minor pieces and opponents king is also vulnerable).
3. Don't play like this without a lot of concrete calculation.

I hope you learned someting about kings safety. Success with your games and tell me your chess story too!