"Don't be selfish, share your pieces? Well here we go!"

No, I don’t mean that you should give your pieces away immediately, but you should try and sacrifice once, maybe twice or maybe very often during a game!
Sacrificing pieces is very different from giving away pieces. When you sacrifice a piece, you get something in return. Most of the times something better. Mate, perhaps. A wide known example of a sacrifice is Damiano's mate. 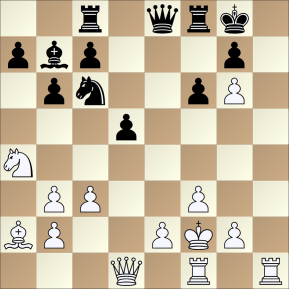 The first of two sacrifices. Black must take the rook.

Black can play only one move.

And White sacrifices his second rook.

Now White has mate in two.

And White has mate in one:

This was an example of how a sacrifice can help you.

Of course, mate is not the only goal of sacrafizing. Obviously, you can also sacrifice a piece or pawn for another piece. The queen, for example. 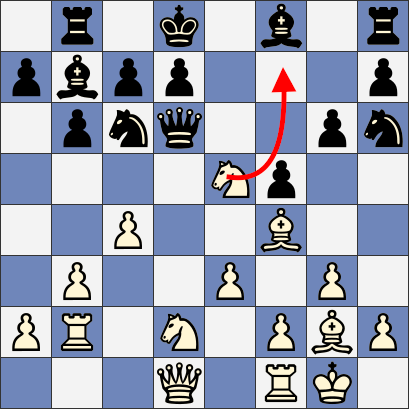 'So,', you may think by now, 'the only things you can sacrifice a piece or pawn for is mate or a stronger piece, right?'
Well, you couldn't have been more wrong (you could)! You can also sacrifice a piece for a strong king attack. A famous example of this is the fried liver attack. This is part of the opening:

In this (famous) example White sacrifices the knight so the king has to move to the centre of the board. Actually, White will win back a knight in a few moves and prevented the king from castling, well that's pretty good, eh?

That was it for this blog and remember: In chess there is always a possibility of winning or drawing, so never give up!

0
Why chess for children? This video explains it
Chess is a game that is 1.400 years old. How come that today it is regarded as an important educational activity? The European Chess Union answers this que...
by catamara1 on Jan 2, 2019