Zurich Chess Challenge 2014: the Attitude of Learning from Every Top-Level Game

Today, Nakamura and Gelfand played a solid positional game that could be significant for the theory of Anti-Sveshnikov system.

the Anti-Sveshnikov system. Gelfand is well-known for his deep knowledge and understanding of the Sveshnikov Sicilian, so Nakamura rightfully avoids it. 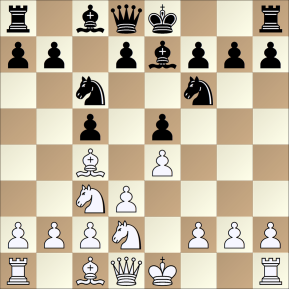 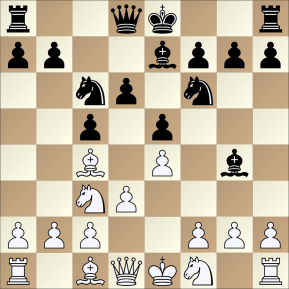 Black tries to disrupt the coordination of White pieces or at least provoke him to create a weakness.

this is the second time Gelfand faced this position this year. Last month in Tata Steel, he played castling here against Wesley So. 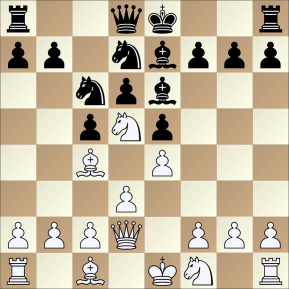 a logical improvement over his previous game, not giving White time to improve the placement of his pieces.

compared to his previous game, White doesn't have time to play a4 and create pressure on b6. 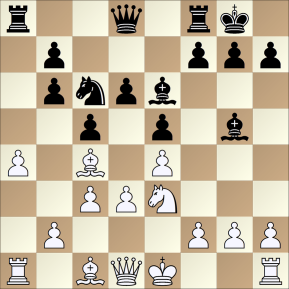 is too ambitious due to14... Bxe3! 15.Bxe3 d5! and it is White who's under pressure due to his uncastled king and his vulnerable d3-square.)

Black has not only fully equalized, but has a good game 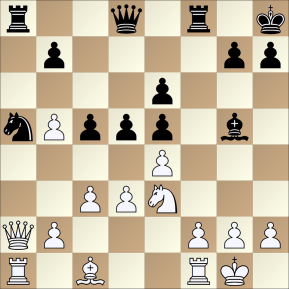 Can you find a way for Black to gain a better position?

Although this game may not be quite exciting, it doesn't mean that it's not worth looking at or watching. By critically following this game and comparing it to other GM games, we discover and understand Gelfand's improvement for the Black side of the Anti-Sveshnikov system.

We also learn from Gelfand that we should not easily give up on any opening line just because we lost with it against someone strong. Nakamura, on the other hand, showed us the importance of having an objective view on positions-- he correctly assessed the position as equal around the 18th move, and correctly decided not to play ambitiously in spite of his tendency to take risks and fight for a win.