For Naiditsch the tournament was too short: after starting with 1,5 out of 9 he won his last two games! Today Rapport's original play was severely punished!

A Pirc, rare at top level but we have seen much bigger opening experiments by Rapport this event. 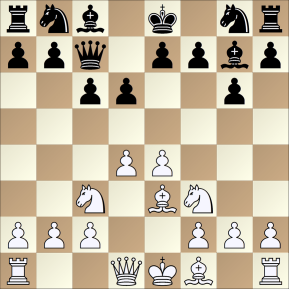 Since it is not yet clear whether this is best square for the queen it is better to start with 'forced' moves like Nd7 or Nf6. The placement of the queen can then be decided upon later on. 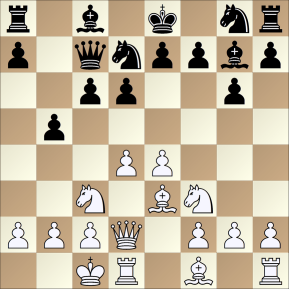 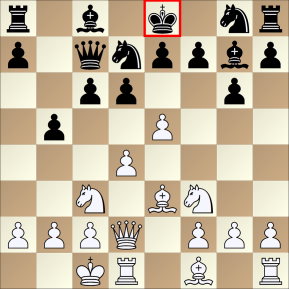 Making use of Black's lack of development! 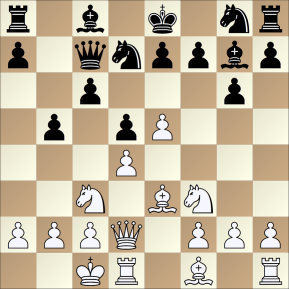 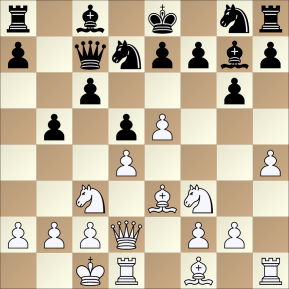 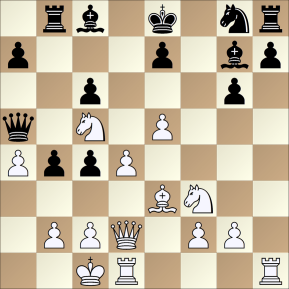 Decisive. Black will now be unable to break on the queenside and his position on the kingside is hopelessly lost. 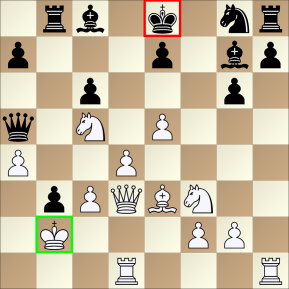 Locking up the queenside forever. 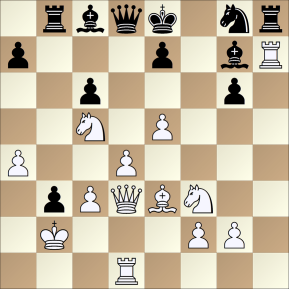 In winning positions it is easy to make pretty moves.

The endgame is an easy win and does not require any commentary.