Another player who performed well in the recent 2014 Gibraltar Masters was Qatari GM Mohamad Al Sayed with a performance rating of 2669 (200+pts above his current rating!). Although some of his game decisions may be questionable and risky they are successful in giving his opponents good chances to make a mistake. The games I present to you are his two identical games against 2600 GMs which I found both instructive and entertaining, and I hope you do as well!

5... dxc4 Another principled reaction here is5... c5!? 6.dxc5 Na6 leading to an interestingly complex middlegame. Both this and the game continuation correctly meets a flank attack with active play on the center.

7.d5 b5 indirectly pressures White's center by threatening to kick away the c3-N which defends e4. 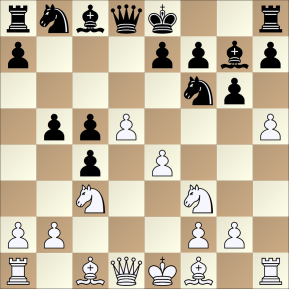 White ignores Black's threat and meets it with a counterattack. I can almost hear White saying here "Bring it on!" 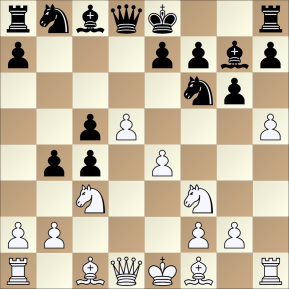 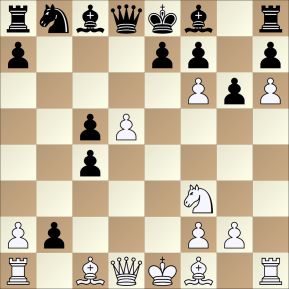 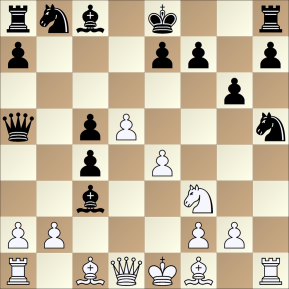 10.Bxc4 Bg4 developing in a way that fortifies a defensive blockade on the h-file 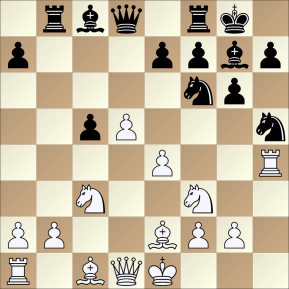 preventing Bg4, but this idea is actually more effective when Black has committed his B on g4 as we will see in the main game. (The centralizing move 13.Ne5!? is also worth considering) 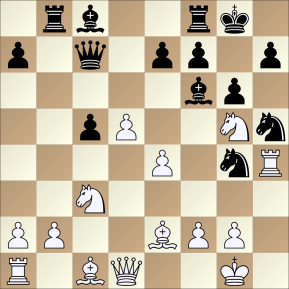 11.Be2! continuing to challenge the battle for the h5 square 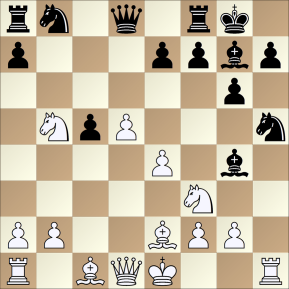 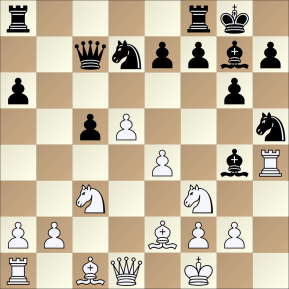 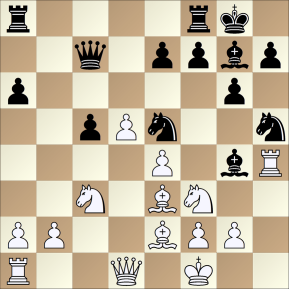 15... Bf6 relieving some pressure on his g4-bishop 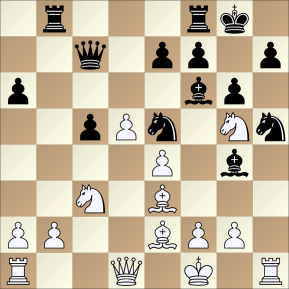 It was better to play the more restrained 17.Na4 with the idea to slowly build pressure on the c-file. 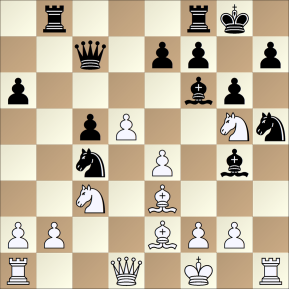 Black is objectively better as he is a pawn up and has the initiative. White doesn't lose heart and found a way to set problems for his opponent: 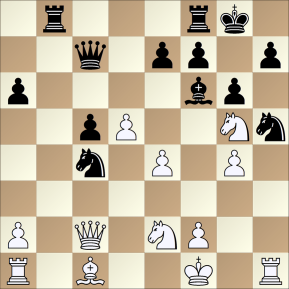 changing the character of the game to create counterplay, rather than submitting to Black's wish to exchange pieces. 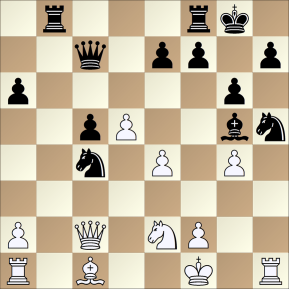 Black eventually cracks under pressure! It's possible that both players are already approaching time shortage here. 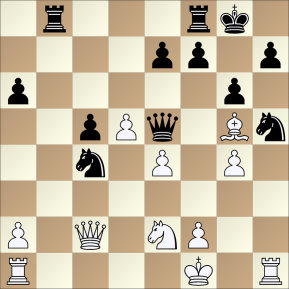 23.Qxc4! the only move to keep up the pressure and to steal the advantage.

and Black resigned as Qg6 will be met by Qc3.

An exciting game and a deserved win by GM Al Sayed, who took the guts to repeat the opening line and ideas Rh4 & Ng4 against a strong player, took advantage of his opponent's wrong "solutions" to the practical "problems" he set for him, and finished it off nicely with a decisive kingside attack--the dream that started from move 5. h4!?