The 80th edition of the Tata Steel Chess Tournament in Wijk  Zee is on its way, and once more, the tournament organization has teamed up with Chessity. For the fourth year in a row, Chessity supports Tata Steel Chess in enabling hundreds of children to participate in Tata – Kids of Steel Chess® events.

Everyone can be champion is his or her own way.

Chessity is happy to contribute to this great chess event. The Tata Steel Chess Tournament is much more than a tournament for the world’s top chess players. It is a chess event that shows that everybody can be a champion in his or her own way.

Chess is a means to let talent blossom. It is our mission to let everybody experience the benefits of chess, especially kids. In the Tata Steel Chess Tournament, we have found a partner with a shared vision the positive influence of the game of chess on children.

As part of the Tata Steel Chess Tournament program, we can reach a lot of children at various locations and in different ways, such as chess workshops and chess commentary for kids. We introduced this concept of ' for Dummy's' last year and it was an immediate success. Children, both more advanced young chess players  absolute beginners, joined in and enjoyed talking about the masters' games. Quite spectacular was what happened in round 7. While Serkey Karjakin missed the winning move against Levon Aronian, the kids in the commentary room spotted it immediately!

It's great to introduce large numbers of children, (grand)parents and schools chess at Tata Steel Chess. Here's a impression of what this looks like (from last year's Chess on Tour in Haarlem): 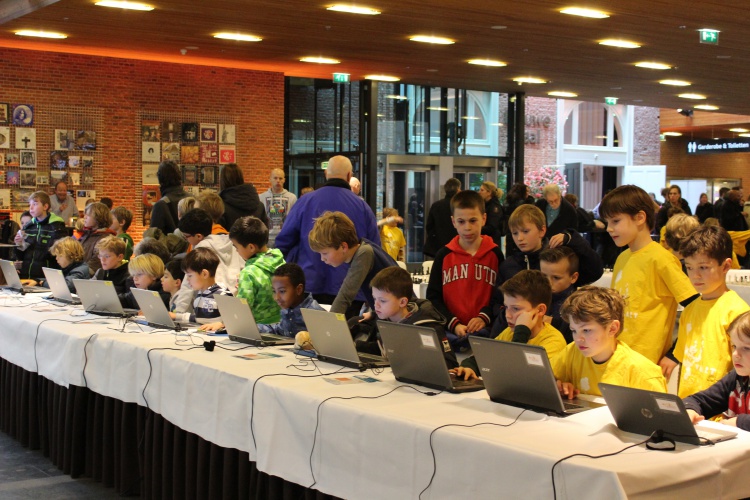 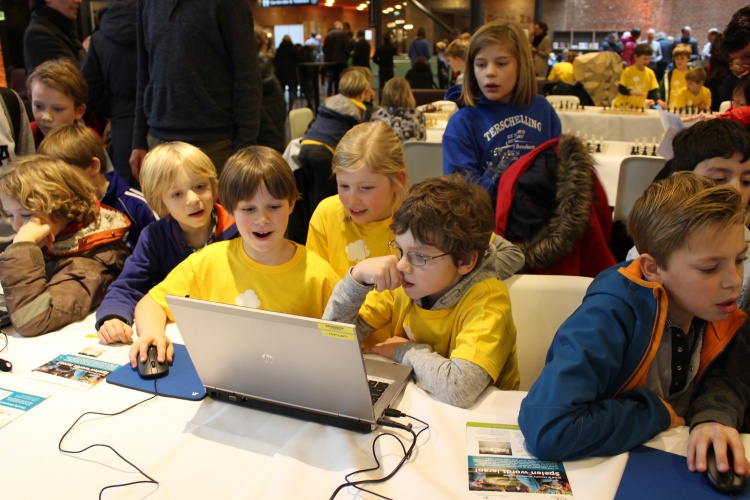 With these introductions to chess, we hope to inspire schools, parents and children to pick the game and to give chess a permanent place in daily (school) life. Of course, we are more than willing to help with that.

Find out how Chessity helps you with the best online chess learning software or ask us for more information:

More information about Tata Steel Chess can be found at the tournament website.

2
Meet Chessity’s teaching bots: your one-on-one chess tutor
One-to-one tutoring has long been thought the most effective approach to chess teaching, or any teaching for that matter. In a traditional classroom or group setting, how...
Posted in: 2018, benefits of chess, chess for children, Chessity, children, mission, partner, Tata Steel Chess, Wijk aan Zee