TIP #1: When it's NOT good to follow your instinct

Instinct is a great natural ability that allows players to have certain feelings about their chess positions without making any concrete calculations. A player may feel that her king is in danger and thus it's time to bring more defendants to her king. Similarly, a player may feel that his pieces are already well placed and ready to strike a final attack to the oponenent king. Instinct also matters on a smaller scale issue, like when a player feels that a certain piece is misplaced and should improved. Instinct is a good think. Instict should be precious to all players and further cultivated through chess training.

However, instinct is only an aid that helps us feel what's happening. It should not be the commander-in-chief.

TIP #1: When aiming to make a combination, it’s about CALCULATION not INSTINCT!

Before making any combination, even grandmasters work hard on calculating all possible variations and making sure that the calculated final outcome is good for them. It’s about a diligent mind to correctly calculate when to sacrifice, it's not about instinct. 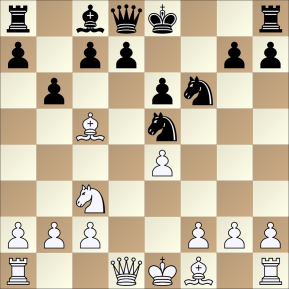 Black's last move was 9... b6!? to attack the white bishop. What would you play for White? Is there a sacrfice you would like to do?

A little more difficult position to evaluate is from my game at the US Amateurs Teams tournament (2/21/2015) .

Black's last move was 11... g5!? to launch an attack on the kingside. Who would sacrifice a piece by capturing the g5-pawn? Whatever your choice is, try to provide a supportive variation for your pick.

The last example, an probably the toughest one, is from my most recent game that was played at the U.S. Women's Championship (4/25/2016).

Black's last move was 36...Rc7! to defend possible checkmates on the 7th rank. What would you play for White? Do you see any good sacrifices? Take your time to think - and calculate of course.

There may be an idea to bring the knight to attack the Black king, however there seems to be no variation to validate it. I simply took the knight 10... bxc5 and soon won the game. 11.f4 Ng6 12.f5 exf5 13.exf5 Ne5 14.Qe2 d6 and in couple moves White got checkmated (full game at the end of the blog). 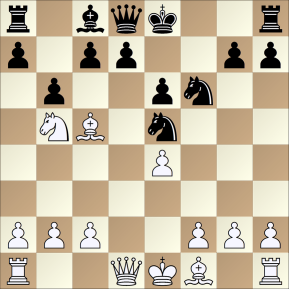 Trully a poor choice by White. It may be tempting to sacrifice a knight in these positions; however, if there is no follow up that justifies the sacrifice - White has to refrain from taking the pawn. 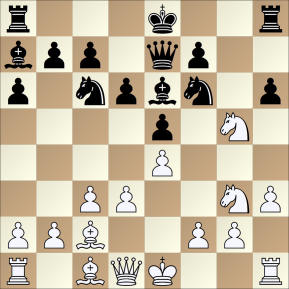 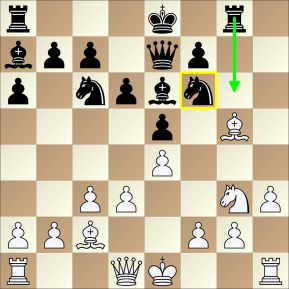 13... Rg8! With the idea to defend the knigh by moving rook to g6. (Another idea to defend the knight is13... Nb8 and Black is safe again.) 14.Bh4 A very natural move. White now wants to develop his queen and put more presure on the pinned knight on f6. However, black pieces are in excellent condition having a chance to strike! (see the continuation and the game at the end of the blog. 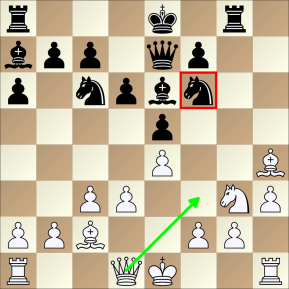 The pawn was controlling important squares around the king leaving a constant pressure on Black to defend the black king. Once again, White has to have a follow up to make such a critical sacrifice. 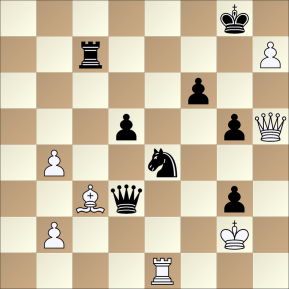 You can view all the games here:

1. Always demand variations from your student. It does not matter whether they are in the position of making a sacrifice or accepting a sacrificed piece - make sure they know it's their responsibility to calculate variations and base their move choice on their calculating outcomes. Only this way a player can improve.

2. Do not give in into you students' justifications such as "I felt I would be in trouble" or "I though it is a good sacrifice." Each move has a consequence and player's need to try to foresee the future and decide accordingly.

3. During puzzle solving sessions with your students, mix positions with incorrect sacrificing choices with those correct ones. Kids tend to sacrifice when traning puzzles hoping it will work out. And unfortunately, that's not a good habit for tournament play. They need to learn to sacrifice ONLY when they see a good outcome.

Katerina 20:24 - 30 Jun 2016
It's really hard to switch from making moves based on a feeling to those based on calculation. It's tough, but it's the right way! I hope you will experience some good results kenshin. The same for Eddie!
Thank you both for your feedback.